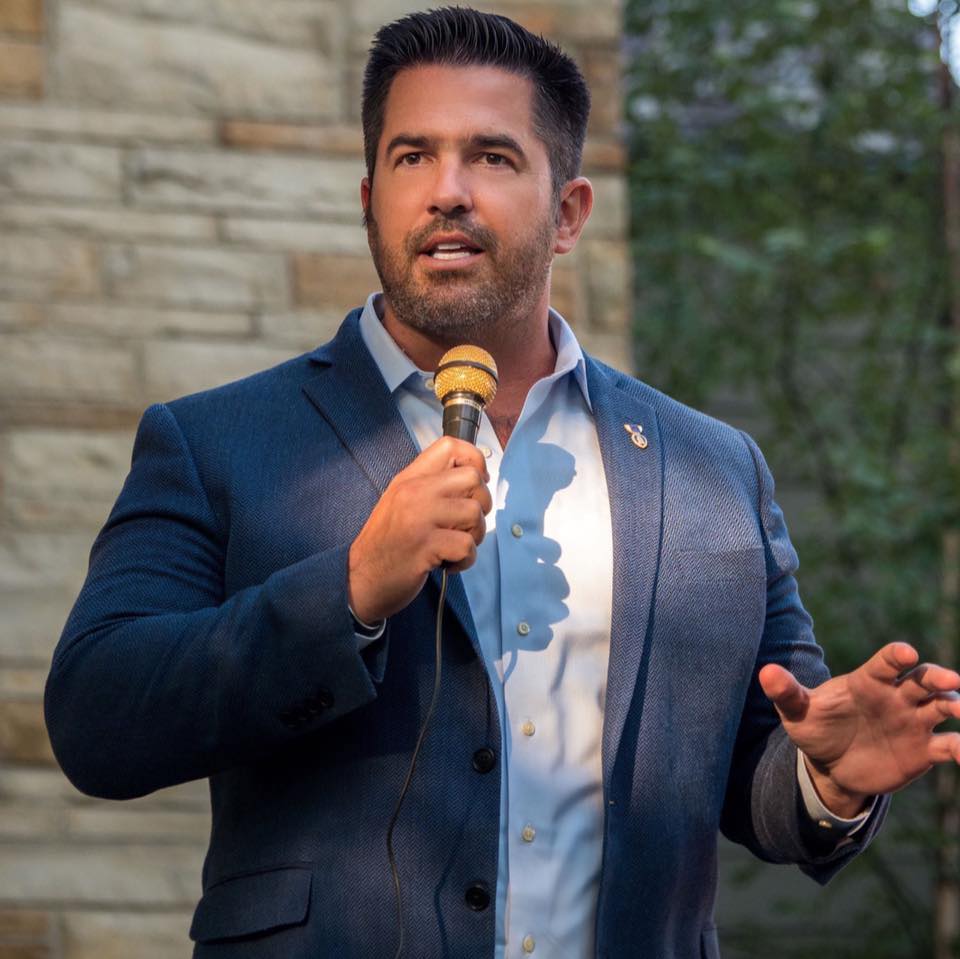 After a month of speculation, Sean Parnell formally announced his entrance into the 2022 U.S. Senate race on Tuesday.

Parnell, a combat veteran and author who was the GOP nominee for the 17th Congressional District in 2020, told a group of supporters in Allegheny County on Tuesday night about his bid for Senate, while also releasing a 3:35 minute long campaign video.

“Today, the fight for freedom is not on a battlefield overseas,” Parnell said in his campaign announcement video. “Now the fight to preserve fundamental things that make us Americans will be won or lost here at home.”

“America calls Pennsylvania the Keystone State,” Parnell continued. “The foundation and the future of our great republic.”

“It’s up to us to rise to the moment once again,” Parnell said. “The U.S. Senate is evenly divided. The Senate control depends on us.”

Parnell delivered an address at the Republican National Convention in 2020 boosting Trump’s campaign, while accusing the Democratic Party of being “bloated with contempt for middle America.”

Parnell told KDKA in an interview that he “would hope” to get Trump’s support in his current race. Donald Trump Jr. also tweeted on Feb. 1 that he would support Parnell for whatever office he sought in 2022.

Congressman Guy Reschenthaler (R-Washington) also recently told a reporter from Newsmax that Parnell would be the best GOP candidate for U.S. Senate, prior to Parnell officially joining the race.

The battlelines are already being drawn in the growing field for U.S. Senate and shots have already been fired at Parnell’s campaign.

Jeff Bartos, a Montgomery County real estate developer who was the GOP Lt. Governor nominee in 2018, is also seeking the Republican nomination for U.S. Senate in 2022.

A few hours before Parnell’s announcement, Bartos’ campaign sent out a joint letter that included GOP state Sens. Dan Laughlin, Judy Ward, and Bob Mensch, along with 3 other state Reps. and 6 county chairs urging Parnell to instead run for Congress and issuing their support for Bartos’ campaign.

After Parnell’s formal announcement, the Philadelphia Inquirer’s Jonathan Tamari reported that Bartos launched ads on Google saying that Parnell “sided with liberals” and linked to a 2016 tweet from Parnell calling on Trump to release his tax returns.

A few weeks ago, Treasurer Stacy Garrity announced her support for Bartos’ campaign.

The Pennsylvania Democratic Party also took a shot at Parnell after he entered the race, calling the GOP Senate hopeful as a “sore loser” and the “latest candidate to join their ‘super MAGA Trump’ primary.”

While Bartos and Parnell are the highest profile names to enter the GOP race to succeed outgoing GOP Sen. Pat Toomey thus far, there are several other candidates that have declared their intentions to seek the party nomination.

The Democratic field is expected to be crowded as well.