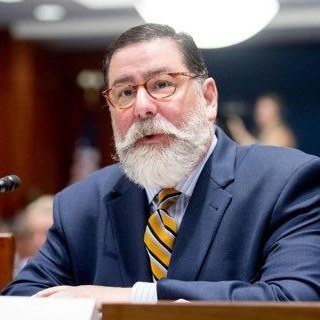 “This team has some of the most impressive staffers in Western PA”, said Peduto. “This is the team that will help us build the bridge to a better Pittsburgh, and I’m excited to have them on board”.

Ben Forstate, who recently worked as the Field and Data Director for Marco Attisano’s campaign for state Rep, will serve as the Data Director for the Peduto campaign. He’s worked as a data organizer for PA United, For Our Future PA, and Betsey Monroe and is also known for being an independent political analyst that tracks Pennsylvania’s changing political geography using maps.

Peduto, who is seeking a third term in office, is set to face at least one primary challenger. State Rep. Ed Gainey (D-Allegheny) formally announced his entrance into the race on Tuesday evening.