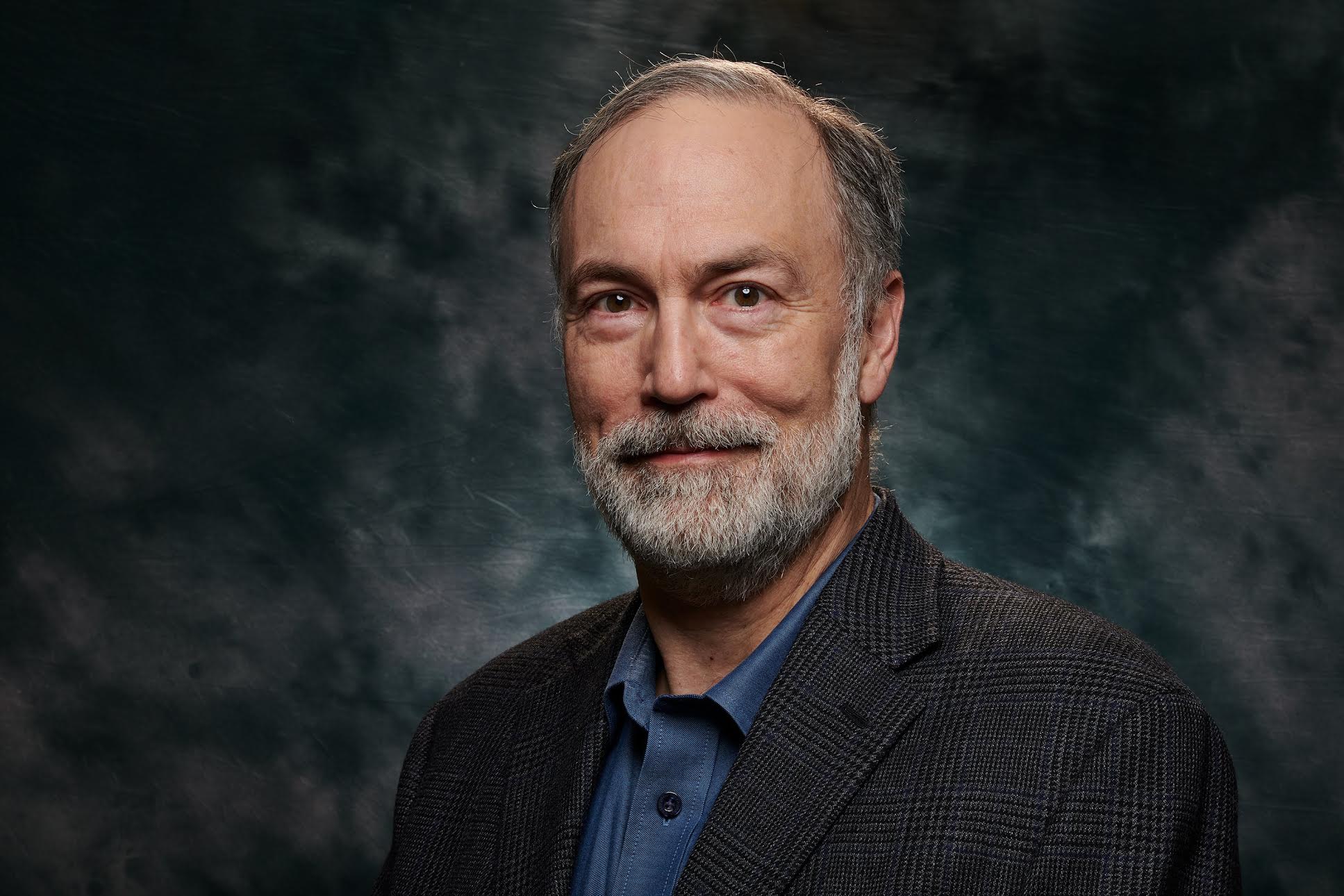 While a number of elected officials are reportedly mulling a run for the U.S. Senate in 2022, a professor from the University of Pennsylvania has announced the formation of an exploratory committee in the race to succeed Sen. Pat Toomey.

Eric Orts, a professor at Penn’s Wharton School of Business, announced that he has formed an exploratory committee for the Democratic nomination for U.S. Senate in 2022, during an interview on the Michael Smerconish show.

“I’m seriously considering a run for the U.S. Senate in Pennsylvania because we need a candidate with independent vision to lead beyond our divisions,” Orts said in a release about the Senate exploratory committee.

“We need an ethical economy to lift everyone up. We need a clean-energy revolution to solve the climate emergency and preserve a healthy environment,” Orts continued. “We need education to provide everyone the opportunity for a good job. We need to restore our democracy and counter cynical strategies of racism, sexism, and bigotry, and shun the politics of fear and embrace a politics for the future.”

“We need to bring Pennsylvanians together to build a prosperous and healthy future to include everyone and leave no one behind,” Orts said.

According to the issues page of his campaign website, Orts says the economy, environment, and education are his three priorities, which he has dubbed the “Three E’s for Pennsylvania”.

Orts adds details of policies he supports under the following topics on his issues page: “An Ethical Economy; A Healthy Environment; Education for Jobs; Pro-Science; Anti-Racism; Equal Rights; and Making our Democracy Work.”

The release about his exploratory committee describes Orts as a “champion of environmental education in business schools,” and touts him serving as the founding director of the Initiative for Global Environmental Leadership at Wharton (no consolidated into the Business, Climate, and Environmental Lab of the Wharton Risk Center) and as a founding director of the Alliance for Research in Corporate Sustainability of business schools.

Orts has also served on several nonprofit boards in his community, including terms as president of a local school board and his church.

Orts, who grew up in a steel-and-coal town on the Ohio River sixty miles from Pittsburgh, currently resides in West Philadelphia with his wife, Julie.