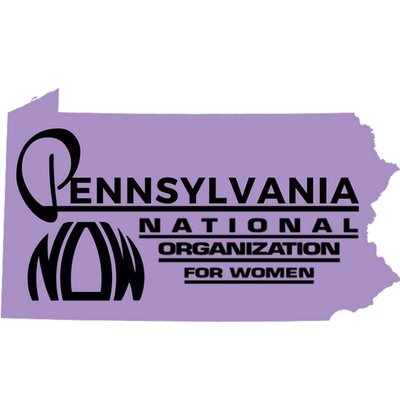 The Pennsylvania Chapter of the National Organization for Women sent out a press release today stating it is changing its endorsement requirements in an effort to only support candidates who speak out against not only “sexual harassment and assault in general, but against known elected perpetrators as well.”

The organization specifically will ask candidates to sign a petition calling for the resignation of state Sen. Daylin Leach (D-Montgomery), state Rep. Nicholas Miccarelli (R-Delaware), and Philadelphia Sheriff Jewell Williams. The candidates who don’t sign the petition, “no matter the reason,” will not be considered for the groups endorsement.

The group’s press release stated that it will ask candidates at the local and state level how they will address sexual harassment and assault issues as well as if they’ve spoken out publicly against elected officials who have been “found guilty of sexual harassment, misconduct, and/or assault following due process.”

“At PA-NOW, we believe having such an unequivocal stance about supporting survivors of sexual violence will concretely move forward changing the “rape culture” that infects our society,” said Nina Ahmad, Former President of Philadelphia NOW, longtime NOW member and former Democratic lt. Gov candidate. “Having elected officials be accountable and those running for office “put their money where their mouth” is will create a environment of trust for all who are subjected to such sexual violence. We are finally at a time where such behavior is not going to be tolerated whether in a Supreme Court nominee or local office holder.

The group lauded Gov. Tom Wolf, state Rep. Leanne Krueger-Braneky (D-Delaware), Philadelphia Mayor Jim Kenney, and Philadelphia City Controller Rebecca Ryhnart for calling for the resignation of one of more the officials in the petition and went further to deem them as unfit for office.

“Audits and investigations have found evidence against all three of these elected officials indicating a serious, long standing pattern of harassment and abuse toward women,” the press release states. “The fact that they still continue to serve and collect a paycheck from taxpayers shows that they think they are beyond reproach. We will prove them wrong.”

“The allegations made against me are without merit and I look forward to defending myself in court,” said Williams. “I believe in the value our legal system has always placed on the fundamental right to due process to guarantee fairness to all parties involved.”

PoliticsPA is seeking comment from Leach and Miccarelli for this story.

The story was updated with comment from Nina Ahmad and Sheriff Jewell Williams.