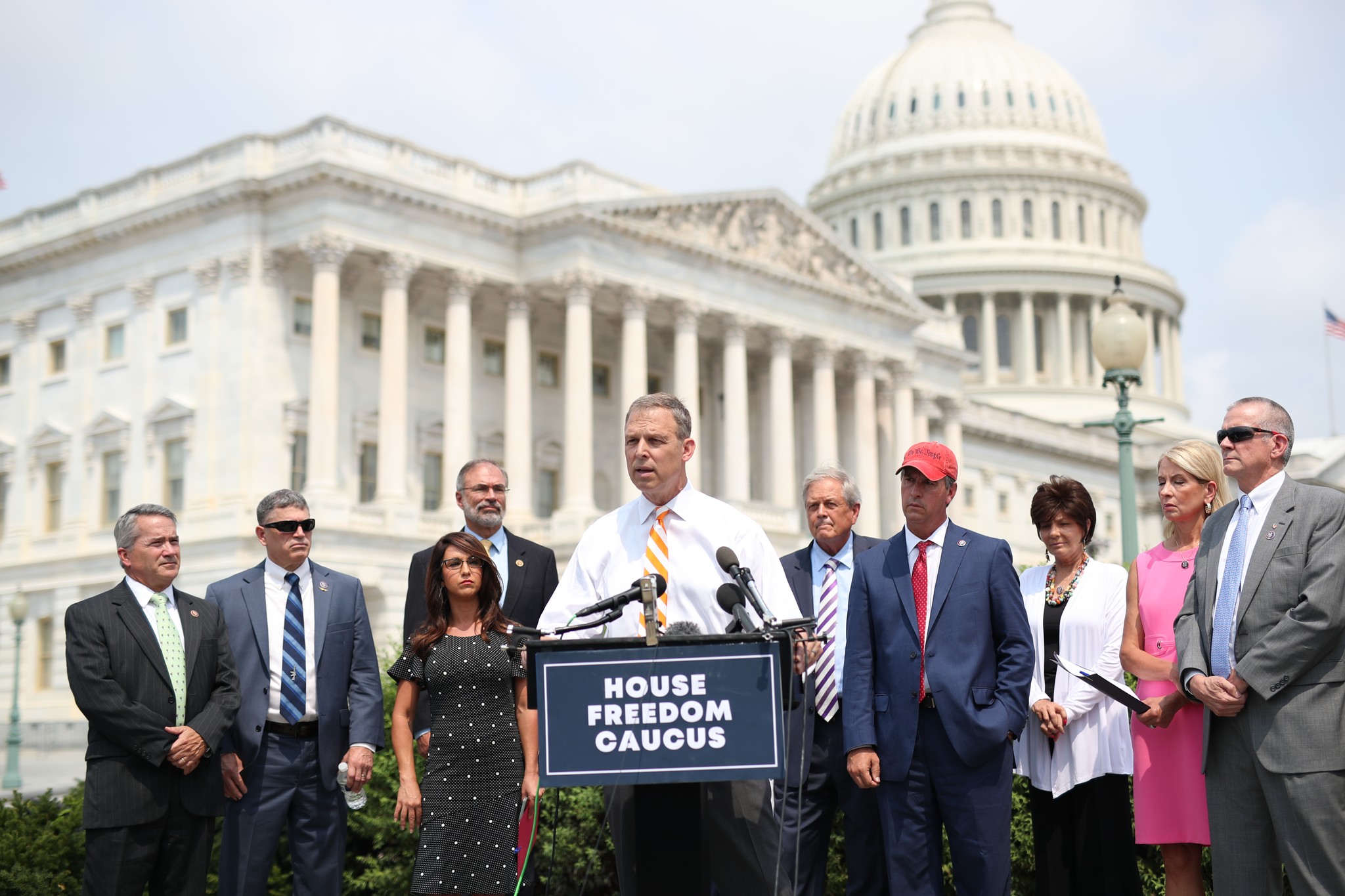 Rep. Scott Perry (R-Dauphin/York) – as well as other Republican members of the U.S. Congress – was heavily involved in calls and meetings with former President Donald Trump and his top aides as they devised a strategy to overturn the election in December 2020, according to new evidence filed in federal court late Friday.

A deposition transcript of an aide to former White House Chief of Staff Mark Meadows – Cassidy Hutchinson – suggests that Perry, who represents Pennsylvania’s 10th Congressional District, including parts of Cumberland, Dauphin, Perry and York counties, was one of several members of Congress that participated in the calls either in person or by phone.

The transcript excerpts – part of a 248-page court filing by the January 6 select committee – were filed as part of an effort to force Meadows to appear for an interview and for a federal court to throw out Meadows’ lawsuit against the committee.

The New York Times reports that meetings between Trump White House officials and members of the House Freedom Caucus discussed a plan to direct thousands of angry marchers to the Capitol. The idea was endorsed by Perry, who was typically present at the meetings, and no one on the call spoke out against the proposal, according to Hutchinson.

“I don’t think there’s a participant on the call that had necessarily discouraged the idea,” Hutchinson told investigators.

“They felt that he had the authority to — pardon me if my phrasing isn’t correct on this, but — send votes back to the states or the electors back to the states,” Ms. Hutchinson testified, adding that they had appeared to embrace a plan promoted by the conservative lawyer John Eastman.

The panel also released text messages between Perry and Meadows about replacing Justice Department leadership before Jan. 6 with officials thought to be more sympathetic to Trump’s claims of voter fraud.

“Mark, just checking in as time continues to count down. 11 days to 1/6 and 25 days to inauguration,” Perry texted Meadows on Dec. 26, 2020, asking him to get in touch with Justice Department assistant attorney general Jeffrey Clark. “We gotta get going.”

“I got it. I think I understand. Let me work on the deputy position,” the former chief of staff responded.

The committee also noted Meadows’ frequent texts with Perry about plans to install Clark at the DOJ in order to use the department’s power to cast doubt on the legitimacy of the election.

The Associated Press reported that Friday’s filing seeks a court ruling in the committee’s favor that Meadows has no valid basis to refuse to testify. It says the committee has refined the scope of its request to focus on seven specific topics, including testimony about communication with Congress before Jan. 6, 2021; White House plans to replace the leadership of Justice Department so the department could pursue Trump’s claims of election fraud; and efforts to create alternate, or fake, slates of state electors who could change the outcome of the vote of the 2020 presidential election.