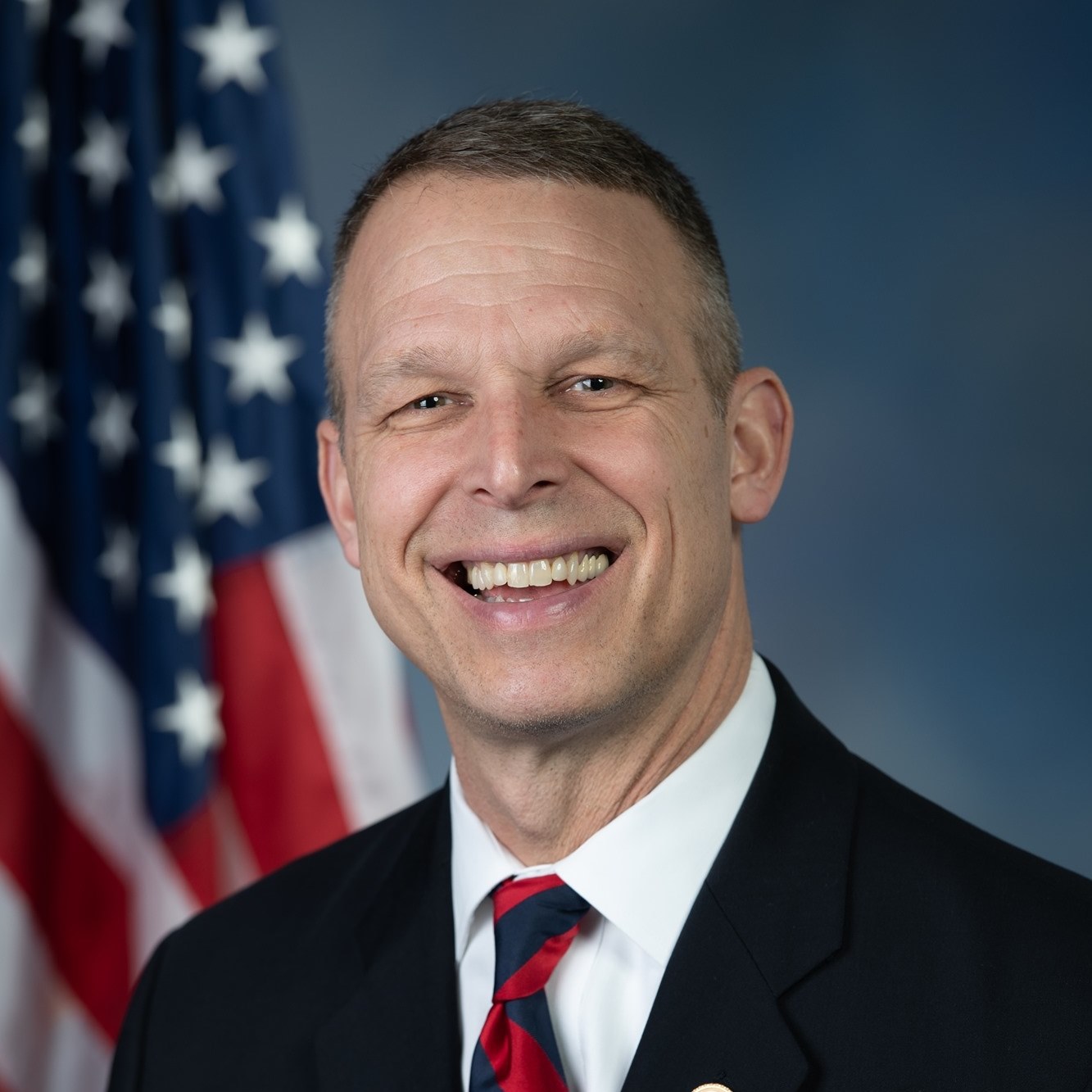 The House Freedom Fund is slated to host a fundraiser on April 24 at the Mar-A-Lago Club in Palm Beach, FL that will feature one Pennsylvania rep alongside several of his GOP colleagues and former President Donald Trump.

First reported by Politico, Rep. Scott Perry (R-York) is listed as one of the eight current GOP members of Congress on the invitation with Trump for the upcoming fundraiser for the House Freedom Fund.

The House Freedom Fund did not immediately respond with a comment.

Perry, a member of the conservative House Freedom Caucus, has been viewed as an ally to Trump in Congress, despite representing a district that isn’t the most conservative in the state.

Despite being a top target for the Democratic Congressional Campaign Committee in 2020, Perry secured a fifth term in Congress by fending off a challenge from Democratic state Auditor General Eugene DePasquale. Perry won by 6.5 points in 2020, while Trump bested Joe Biden by just under 3 points in the 10th Congressional District, according to Daily Kos.

Perry remains as a top target for the DCCC for the upcoming cycle and was listed as one of the 22 House Republicans on their initial 2022 target list. The DCCC took a jab at Perry for his upcoming scheduled appearance at the fundraiser.

“Scott Perry must explain to the voters of Pennsylvania why weeks after voting against stimulus for them, their families, and local businesses, he is attending a $10,000 dinner with the most radical and extreme figures in the Republican Party,” said DCCC spokesperson James Singer. “Perry’s decision to stand with dangerous QAnon supporters like Marjorie Taylor Greene and Lauren Boebert instead of the families of the 10th district will not be forgotten.”

President Joe Biden’s $1.9 trillion coronavirus relief package passed entirely along party lines in Pennsylvania, with 9 Democrats in the state’s delegation voting for it, while Perry and the 8 other Republicans voted against it.

Despite Trump’s defeat in November, he has made headlines for remaining active in GOP politics. Last weekend, Trump spoke at the first GOP spring donor retreat in South Florida where he “praised loyalists” and took shots at Democrats and some Republicans like Senate Minority Leader Mitch McConnell, according to the New York Times.

Perry is the lone Pennsylvanian on the House Freedom Fund’s endorsement list.