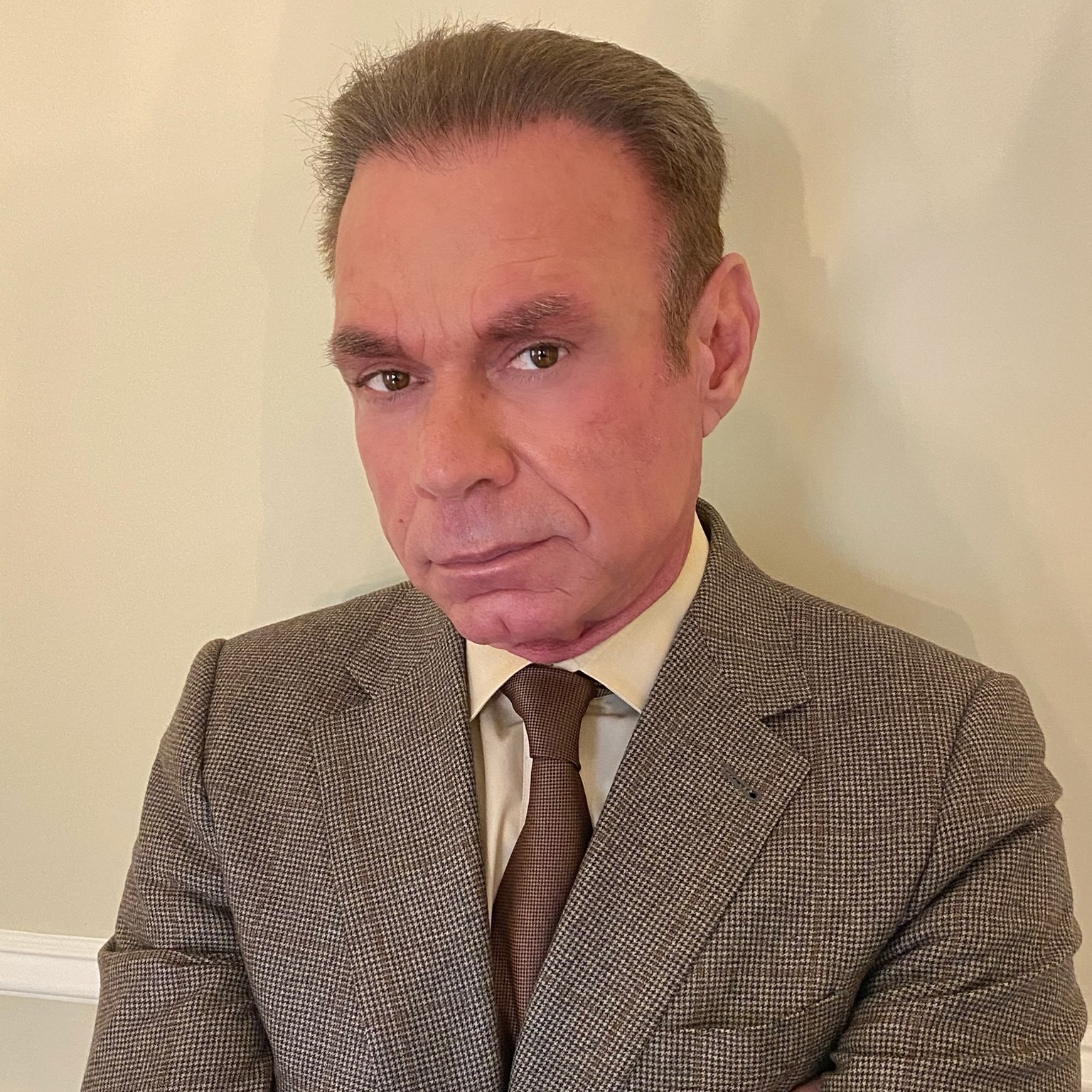 A Republican challenger emerges for District Attorney in Philadelphia.

“The reason why I’m running is very simple,” Peruto writes on his campaign website. “Our City is overridden with bullets flying by every section of this great City from top to bottom.”

“Public safety is my number one concern, and other matters that a District Attorney should normally be concerned about, must take a back seat to this problem,” he continues.

Peruto says that everyone in the city is impacted by gun violence and pinned the blame on Krasner during his formal announcement.

“This city is a disgrace,” Peruto said, referring to Krasner, according to KYW Newsradio. “We have a public defender disguised as a district attorney, and in his own words, he is a public defender with power.”

Peruto was previously a lifelong Democrat who voted for Krasner during his initial bid for the office in 2017, but switched parties and joined the race to unseat him due to how the District Attorney’s office is currently being run, the Philadelphia Inquirer reports.

The GOP hopeful writes on his campaign website that his “first act if elected” would be to request a meeting with the Board of Judges of Common Pleas Court in Philadelphia and ask that they give him 6 Judges of his choosing to hear gun possession and shooting cases, adding that he views gun violence in Philadelphia as an “epidemic” and wants these judges to “hear nothing but these matters.”

Peruto writes that his picks will “result in lengthy prison sentences, including 2 years for possession of a gun on a first offense, and 5 years on a second,” and that any shooting in Philadelphia where a bullet “could even possibly hit an innocent bystander must result in a sentence of at least 10 years on a first offense.”

KYW Newsradio reports that Krasner said he will announce his run for re-election at a planned event soon, however he is set to face a Democratic primary challenger.

Peruto has said that if Vega wins the Democratic primary, he will not go forward with his campaign, although he said that he doesn’t think that Vega will be able to “get the money that it’s going to take to beat” Krasner, according to the Philadelphia Inquirer.

Krasner secured the Democratic Party nomination in 2017 by garnering just under 40% of the vote in a crowded 7 candidate open primary. He received nearly 75% of the vote in the general election against Republican Beth Grossman.