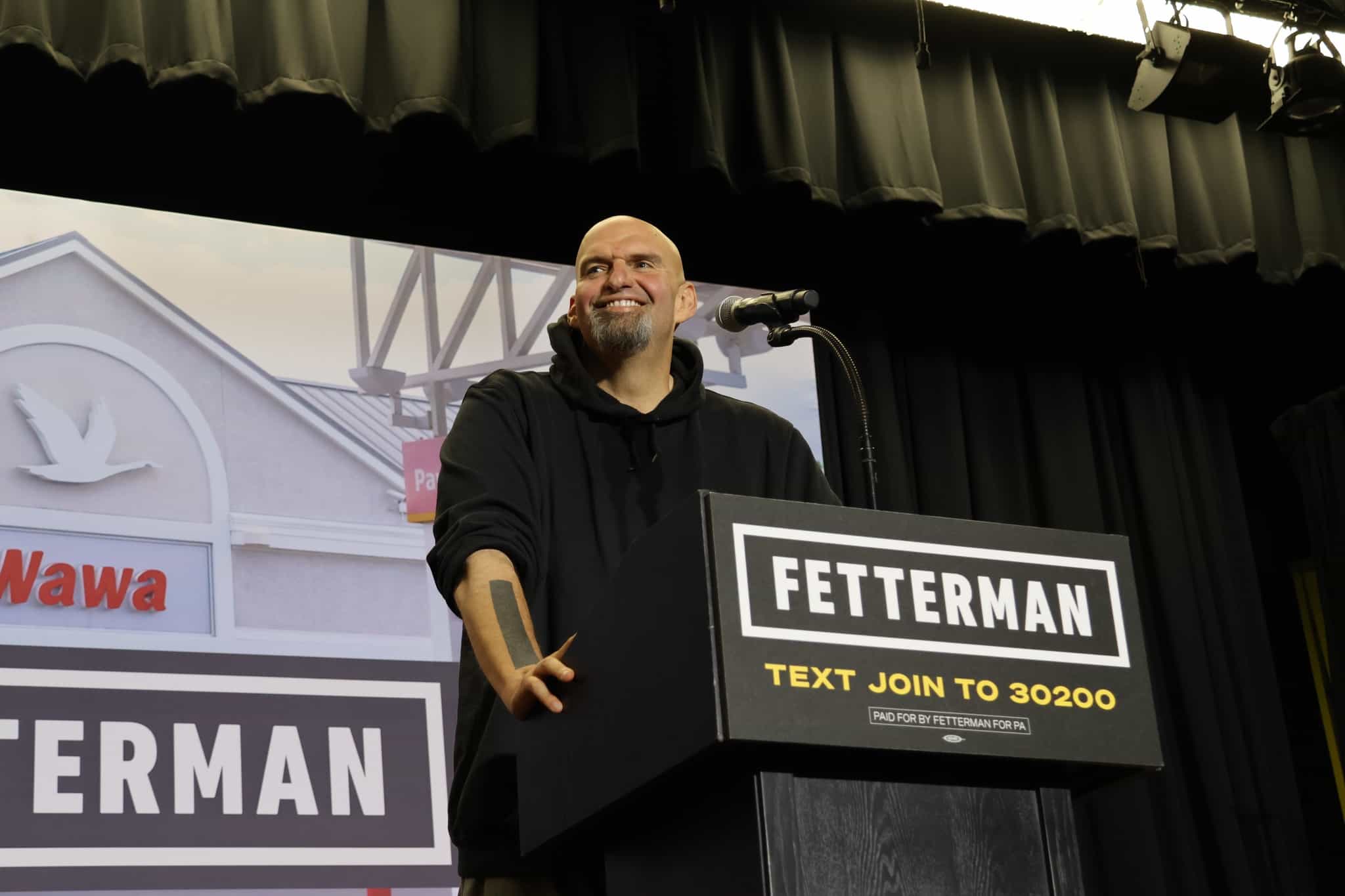 The editorial board of the Philadelphia Inquirer made its second endorsement call of the 2022 general election season – John Fetterman for U.S. Senate.

The board selected the Democratic lieutenant governor of Pennsylvania as its choice for the open seat vacated by the retiring Pat Toomey over Republican Mehmet Oz.

“By many measures, the first two years of the Biden administration have been fruitful for Pennsylvania.

The president’s plan to slash prescription-drug costs for older Americans directly benefits 73,000 Pennsylvanians, fifth most of any state in the nation. The commonwealth stands to receive more than $2.5 billion to repair highways and bridges this year under the Bipartisan Infrastructure Law. And the Inflation Reduction Act includes provisions to mitigate the harms of climate change through more than a quarter billion dollars in new clean-energy investments statewide through the end of the decade.

There is still much more work to be done in Washington on issues that Pennsylvanians care about, including protecting abortion rights and restoring the enhanced child tax credit, which reduced hunger and poverty in our state and across the nation. These initiatives and others could potentially stall in Congress’ divided upper house. That is just one reason why it is crucial for Pennsylvania voters to elect John Fetterman to the U.S. Senate in November.

There is no reason Fetterman cannot serve effectively after his stroke. Fetterman said that one of the most significant challenges of his recovery involves auditory processing — a condition in which his comprehension of certain words and phrases is occasionally delayed. During interviews, Fetterman does often take a few seconds to ensure that he has understood a questioner correctly — and he may take a couple of moments more to collect his thoughts and find the right words — but that should not significantly impair him from performing in his role as a senator. Fetterman knows what his values are and is capable of communicating them.

The same cannot be said for his opponent, Mehmet Oz, a man wholly unprepared to be Pennsylvania’s U.S. senator. Oz has refused to commit to opposing a national abortion ban, opposes the expanded child tax credit, would repeal the Affordable Care Act, and would vote against red flag gun-control laws. Those positions are all reversals from views that Oz held as a Republican just a few years ago. If there are any values that Oz holds dear, it is difficult to ascertain what they are.”

Prior to each election, The Inquirer’s Editorial Board, which operates independently from the newsroom, identifies the races where an endorsement can help readers understand where candidates stand on issues and why they think voters should support (or oppose) a particular candidate.

The newspaper has backed opponents of Toomey in the last two senatorial elections, endorsing Joe Sestak in 2010 and Katie McGinty in 2016.

The Inquirer will announce its endorsement, if any, for Pennsylvania’s 1st Congressional District on Sunday, Oct. 23.