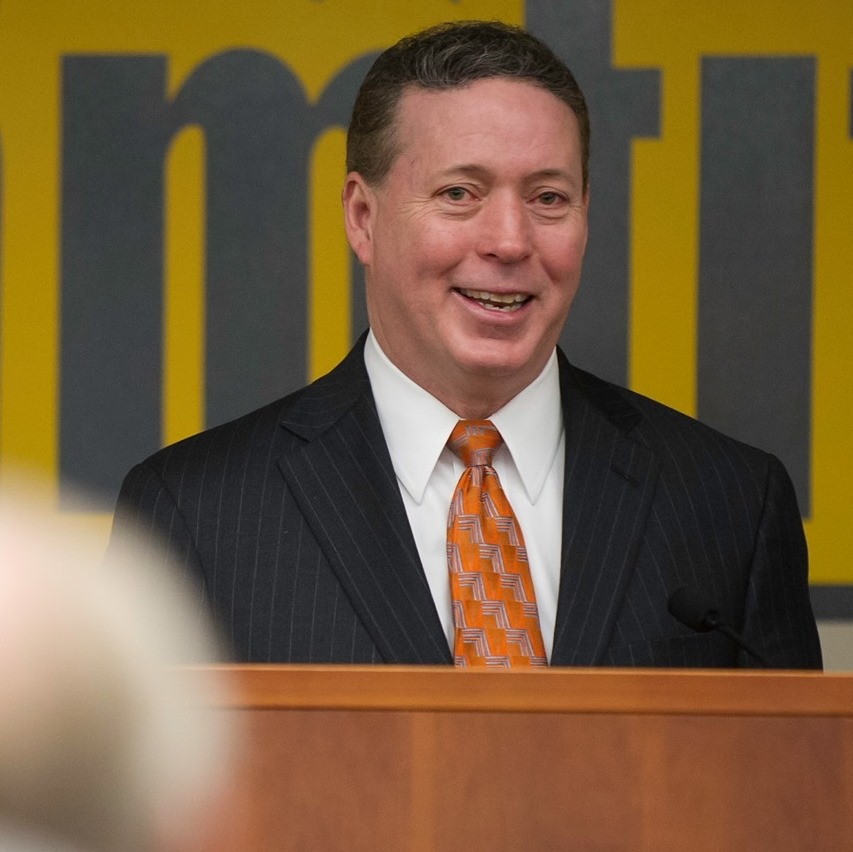 Pittsburgh City Controller Michael Lamb, who was reelected to serve a fourth term in Pittsburgh earlier this month, formally announced a bid for the 2020 Auditor General race.

“As City Controller, I’ve lead the fight against corruption and abuse of taxpayer dollars, and that’s exactly what I’ll do as our Auditor General,” Lamb said in a release. “We need an Auditor General with a proven record of independence and a proven commitment to transparency and accountability. I’ve done that here in Pittsburgh and I’ll continue to do it in Harrisburg and all across the Commonwealth of Pennsylvania.”

In his announcement release, Lamb dubs himself as being a “political reformer and a champion of government transparency, accountability, and fiscal responsibility.” He touts his record as City Controller and points to creating Open Book Pittsburgh, leading an office with surpluses, debt being cut, and the pension fund on a path to being fully funded as accomplishments.

“Lamb’s oversight, focus on government efficiency and transparency, and efforts to fight privatization have helped lead the city out of financial distress and toward a stronger, more stable future,” the release said.

Under a section that reads “Taking on Wall Street, Big Corporations, and Special Interests,” his campaign website describes Lamb as a “strong progressive voice” during his time as City Controller and as a leader in the “fight against several privatization proposals in Pittsburgh,” and ensured that “revenue from public assets goes toward improving the city’s finances instead of lining the pockets of Wall Street investment bankers.”

While boosting his Democratic Party bonafides under the “Fighting For Our Shared Values and Priorities” section, it says Lamb supports “affordable healthcare; quality public schools; protecting our environment; and safe prosperous, inclusive neighborhoods that are free of gun violence.” This section also includes Lamb’s support for unions, civil rights, women’s reproductive rights, and the legalization of recreational marijuana “done in a fair and equitable manner for all Pennsylvanians.”

His campaign website continues to include his record that shows he is “transparent and accountable, fiscally responsible, and reformer.”

Two other Democrats have also been laying the groundwork for a run at the statewide office. Former Philadelphia City Controller Alan Butkovitz, and state Rep. Scott Conklin (D-Centre), who were present at the Democratic Party’s fall state committee meeting in September, confirmed to PoliticsPA their interest in the seat. Ahmad, Hartman, and Lamb were also present at the state party committee meeting prior to officially launching their bids.