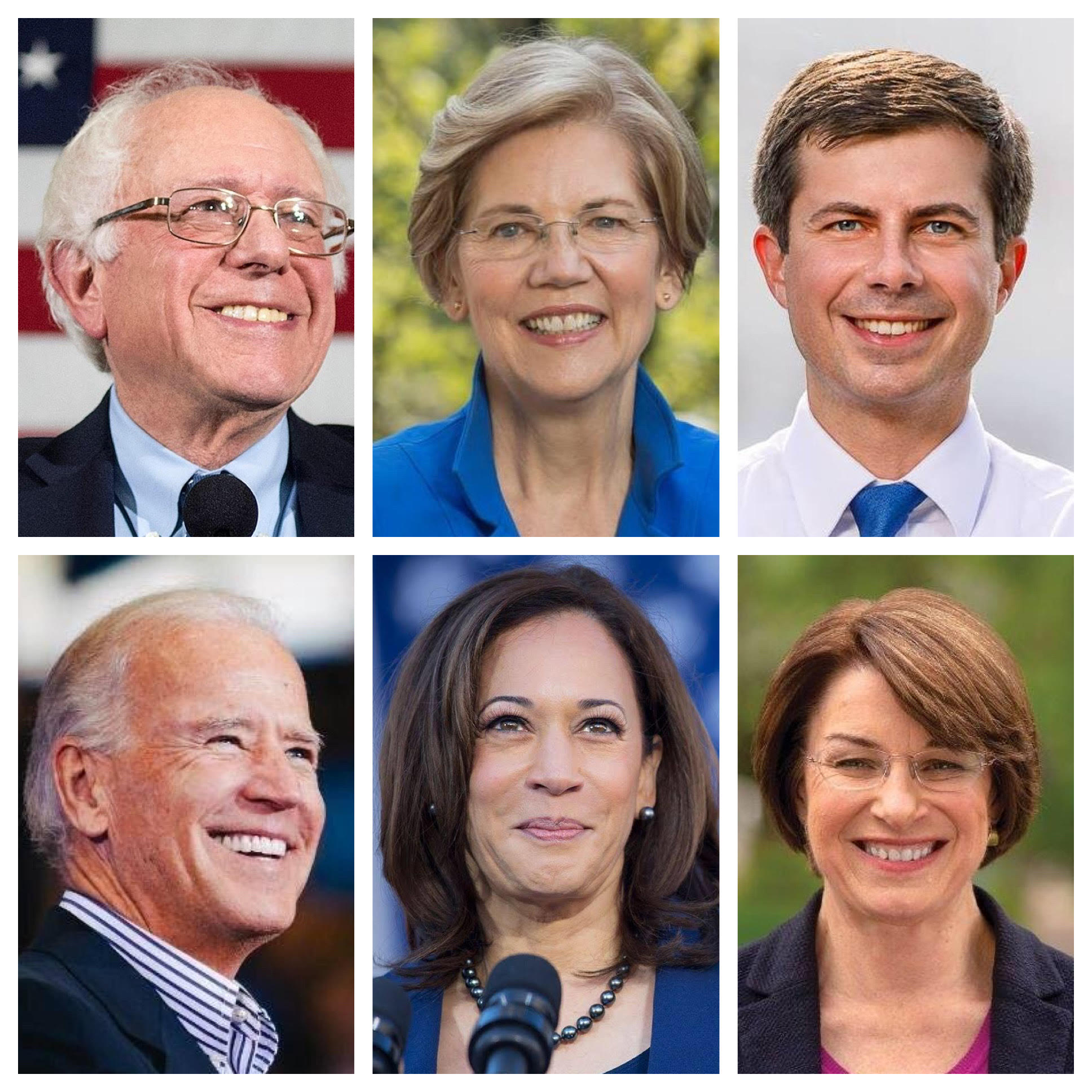 In a release about the event, which will be hosted by a group of unions and activists organizations, they said the candidates will be asked “tough, fair, probing questions” from representatives from their organizations.

“I’m extremely proud of our union membership, community leaders, education activists and public schools all coming together to be a part of this forum,” said Nina Esposito-Visgitis, president of the Pittsburgh Federation of Teachers, in a release about the event. “In Pittsburgh, we try to solve tough education challenges with innovative solutions in a pragmatic, collaborative manner. We won’t shy away from asking tough, fair, probing questions of these candidates.”

Candidates will field questions from representatives from the organizations hosting the event, which will be moderated by MSNBC journalists. Pittsburgh was one of several cities in the running to host the event.

While several of the candidates have made appearances in Philadelphia, it appears this will be the first campaign appearances for Buttigieg, Harris, Steyer, and Warren in western Pennsylvania.

As the Democrats continue to jockey for support in Pennsylvania, President Donald Trump will be holding a rally in Hershey on Dec. 10.