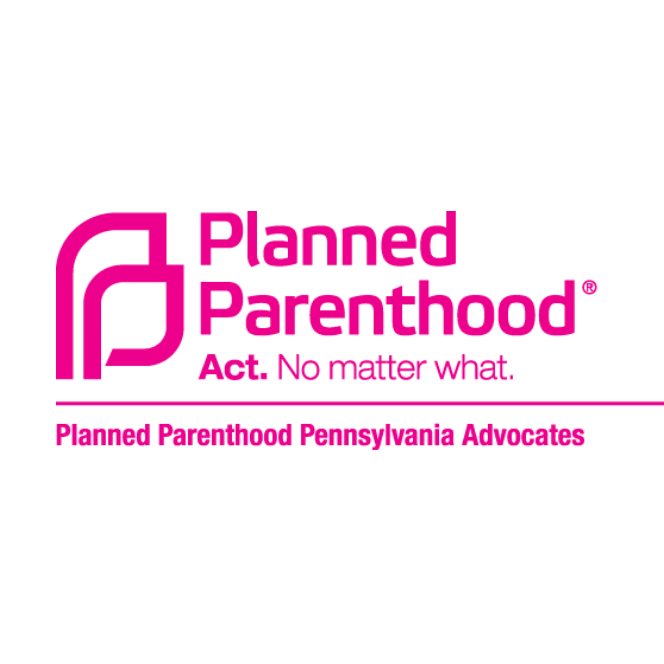 The push to promote pro-choice Democrats in Pennsylvania from this organization is set to be underway with a seven figure electoral program.

Planned Parenthood Votes, the super PAC branch of Planned Parenthood, announced that Thursday will be the official virtual launch for the Pennsylvania effort of its electoral program as part of its “We Decide 2020” campaign to “elect champions for reproductive rights.”

The group’s $1.25 million program in Pennsylvania is aiming to boost Planned Parenthood Action Fund-endorsed federal candidates including former Vice President Joe Biden, congressional hopefuls Christina Finello in the 1st District, Eugene DePasquale in the 10th District, plus assisting Attorney General Josh Shapiro in his reelection bid, and other down ballot candidates for the state legislature.

The group is aiming to connect with more than 65,000 voters across the commonwealth by Election Day through a “voter contact and relational organizing program, paid digital advertising, and a robust direct mail program,” according to a release from the group.

“That’s why Planned Parenthood Votes is organizing in every corner of the state to elect Scranton native Joe Biden, an experienced leader who will expand access to health care and reproductive rights, and always put people first,” Callen continued. “We’ve fought back every step of the way — and this November, we’re taking that fight to the ballot box.”

The group described Reps. Brian Fitzpatrick (R-Bucks) and Scott Perry (R-York), who they are attempting to unseat by boosting Finello and DePasquale, as “anti-abortion politicians.”

“For years, we’ve watched anti-abortion politicians like Representatives Brian Fitzpatrick and Scott Perry vote to defund Planned Parenthood and attack abortion access, affordable birth control, and so much more,” Callen said in a statement. “The stakes for our health and livelihoods have never been higher —we can’t afford another four years of Trump working with representatives like Perry and Fitzpatrick to turn back the clock.”

Susan B. Anthony List, a group that aims to elect pro-life candidates, announced that Pennsylvania is one of their nine key swing states in their at least $45 million program that will fund grassroots organizing, polling, and paid advertisements.

SBA List has announced that reelecting President Donald Trump is the group’s top focus in the state, but hasn’t announced an official effort to boost congressional candidates in the state. However, a spokesperson from SBA List told PoliticsPA in March that they haven’t ruled out assisting in various U.S. House races across the state, where they see fit.

Perry has been given an “A” grade from the SBA List’s scorecard, while Fitzpatrick has a “C” letter grade.

The Republican National Committee did not immediately respond for comment.

Shapiro is facing Republican Heather Heidelbaugh, a former Allegheny County Councilwoman and Pittsburgh-area attorney, for his reelection bid for the statewide office in November.

The group also has its sights set on promoting pro-choice Democrats in the effort to flipping the chamber toward a “reproductive rights majority.”

The group is formally backing three incumbents and five challengers for seats in the General Assembly.

The lone Democratic incumbent Senator the group is backing is Pam Iovino (D-Allegheny), who represents the 37th District. Iovino flipped the seat blue in a special election in April 2019 by 4 points over Republican D. Raja. However, in 2016, Trump carried the district and the GOP state Senate incumbent, Guy Reschenthaler, won by 21 points over his Democratic challenger.

The Democratic incumbents on the state House they are helping to reelect are Reps. Jennifer O’Mara (D-Delaware) and Kristine Howard (D-Chester).