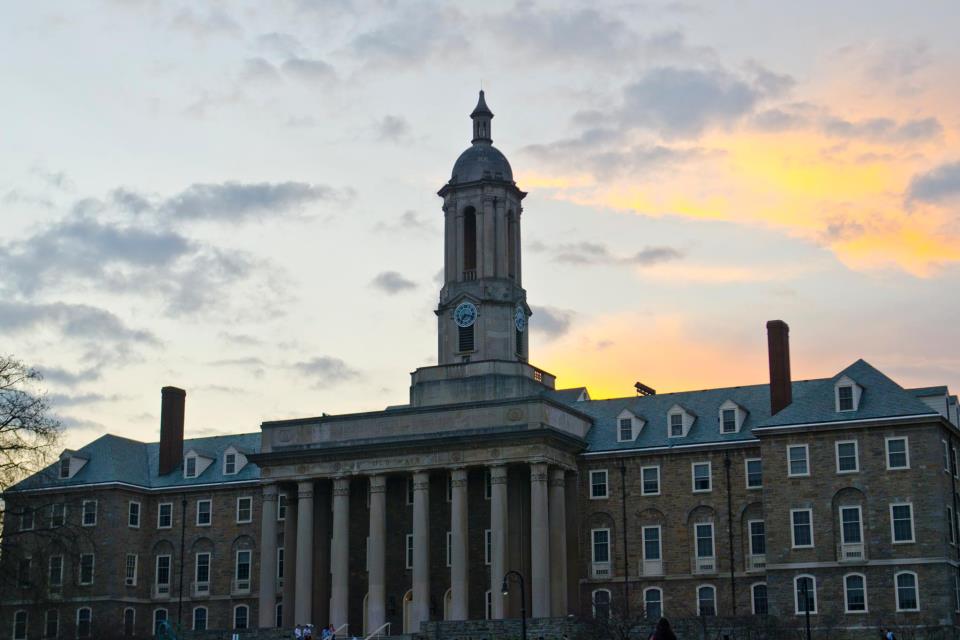 “In this world nothing can be said to be certain, except death and taxes.” Pennsylvania’s Benjamin Franklin bequeathed this familiar wisdom to us in 1789, after a long life of learning and achievement. But if Franklin lived today he might be tempted to add a third certainty: the continuing Penn State scandal. Indeed, now more than two years after the story first broke there is little more certain than that the Penn State saga will continue to fascinate, bewilder, confound and anger for years, if not decades, into the future. It is truly the story that won’t go away.

Horrific as Jerry Sandusky’s acts have been for his victims, absorbing as the case has been for law enforcement, the scandal has now gone far beyond even them in its effects.

Consider only a few of the consequences so far:

Political Effects – Perhaps most obvious are the scandals political effects. Already the scandal has played a pivotal role in electing a new Pennsylvania attorney general — and may play an even larger role in defeating an incumbent governor. Fallout over the case was a huge factor in electing Kathleen Kane as attorney general in 2012, far more than originally thought. Kane, the first Democrat in history elected to the office, shrewdly capitalized on public discontent with the prosecutorial timing and management of the case. The case is also a factor in incumbent Governor Tom Corbett’s low job performance and is likely to be a factor in his reelection. Numerous polls have shown disapproval with then Attorney General Corbett’s handling of the Sandusky investigation. Corbett initially supported the controversial Freeh report and accepted the unpopular sanctions; subsequently, he reversed himself, suing the NCAA in a case now thrown out of federal court.

Paterno Legacy – But the political consequences of the scandal may be among its lesser consequences. Looming over mere politics is the gargantuan battle shaping up over Joe Paterno’s legacy and his treatment by Penn State. Ignominiously fired, repeatedly humiliated, relegated by some to the near status of a non-person, restoring Paterno’s reputation is now a major cause for a powerful coalition of alumni, fans, former athletes and the Paterno family. Led in part by legendary former Steeler Franco Harris and aided by former governor and U.S. Attorney General Dick Thornburgh, the coalition has already filed a lawsuit against the NCAA. They have also launched a major attack on the Freeh report, underlying many of the allegations against Paterno and branded by Thornburgh as a “rush to injustice.” The fight for Paterno’s legacy marks a major fissure in the Penn State community, one likely to continue for a long time.

Legal Effects – Putting Sandusky in jail and providing his victims an opportunity for financial redress is not the end of the legal process in the scandal, but perhaps only the beginning. Still ahead are the expected trials of three top university administrators, including its former president and senior vice president. These trials alone may keep the story center stage for months or years. Other trials are possible. Three separate lawsuits have been filed against the NCAA, one now dismissed. So far, the NCAA shows no sign of backing down or reducing its sanctions, setting up what may be a succession of legal confrontations. Moreover, at least two additional federal investigations are ongoing including one begun by the U.S. attorney’s office based in Harrisburg. Additionally, state Attorney General Kathleen Kane is conducting an independent investigation into Tom Corbett’s handling of the Sandusky case.

Future of Penn State – Certainly, not least of the consequences of the scandal are frustrated alums waging an ongoing battle for control of the university’s governance. To date several long term trustees associated with the Paterno firing and acceptance of the NCAA sanctions have been defeated for re-election, resigned or declined to run for another term. Many alumni are furious at Penn State leadership and committed to bring about permanent change. The NCAA sanctions particularly rankle as they have affected players, students, faculty, alumni and fans that had no responsibility for the Sandusky outrages. Recent polls show the strong feelings unleashed by these and related issues may be increasing in ferocity. None of this will end soon; some of it will not end well.

But why does this particular scandal continue to loom ever larger even beyond the evil deeds of an evil man? Why does it linger in an era in which other horrendous events enter into and then exit out of our lives at warp speed almost daily? Shootings, attacks, bloody massacres and more come and go with depressive regularity as our media saturated attention quickly turns to the next crisis, the next outrage. Yet, the Penn State story remains fixed in our focus — sometimes to a point of near obsession.

Beyond all else — beyond the legal issues, the economic issues, and the political issues — there is something even deeper, even more profound and infinitely more personal going on.

Ultimately, the Penn State scandal, in all of its guises, is about us; our most cherished hopes, our deepest fears and our highest values. We care about it because it threatens those hopes, triggers those fears and attacks those values. That’s why it won’t go away soon or quietly.