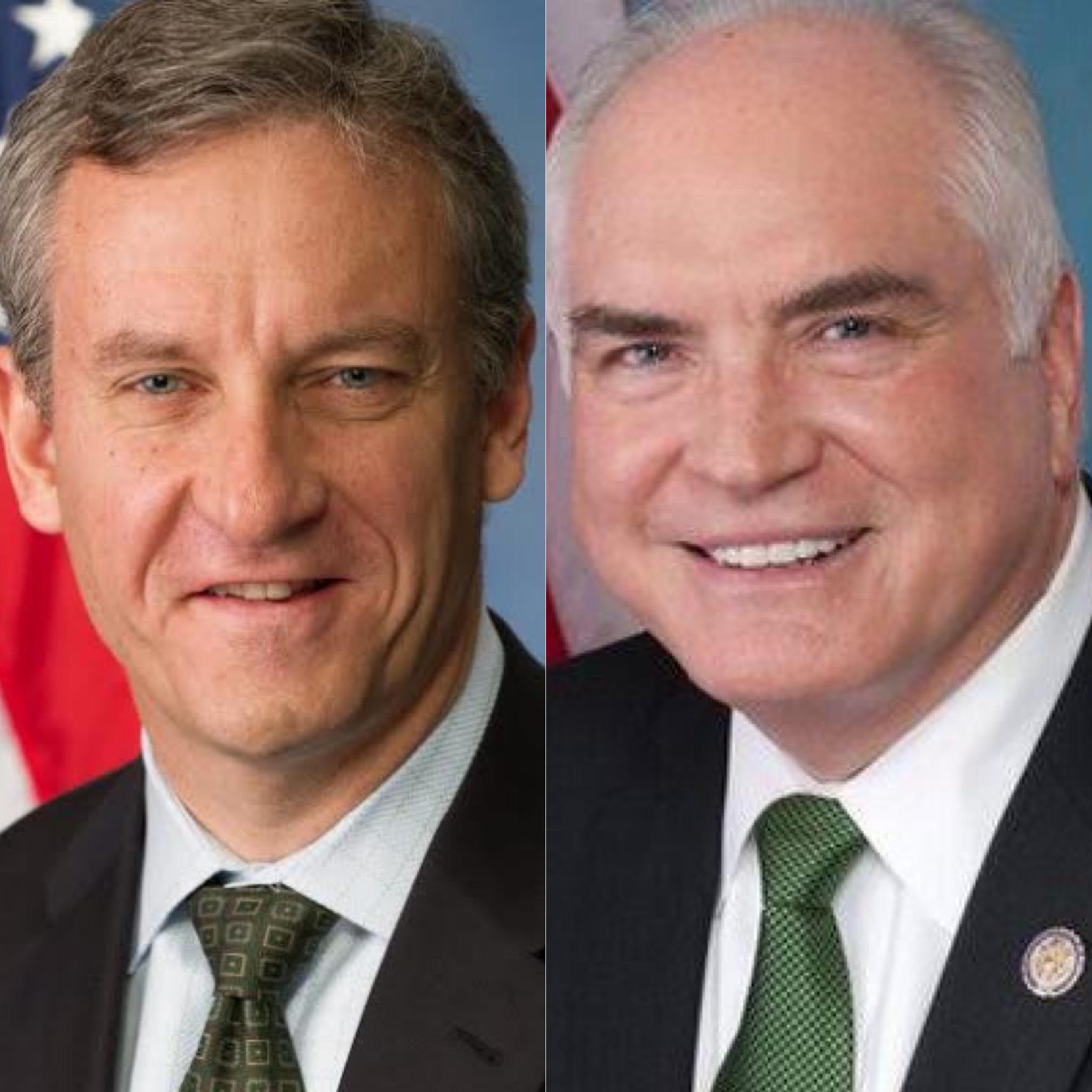 Millions of businesses received loans from the Paycheck Protection Program that was designed to help businesses pay workers impacted by the coronavirus pandemic. A pair of Pennsylvania Congressmen have family-affiliated businesses that received support from the program — and opponents have pounced.

The Congressional Leadership Fund, a GOP super PAC endorsed by House Republican leadership, have dubbed the Lackawanna County Democrat as “Crooked Cartwright” as they attack the PPP loan to his wife’s law firm, while the National Republican Congressional Committee say it’s an instance of self-dealing.

Kristy Gnibus, the Democratic hopeful attempting to unseat Kelly in the 16th Congressional District, has criticized the incumbent by making the case that the “mom-and-pop businesses” in the district deserved the help before Kelly’s dealership.

Both Cartwright and Kelly released statements saying that neither had any involvement in the loans provided to the family affiliated businesses, but both support the program overall.

“Congressman Cartwright had no involvement with this loan in any way,” said Matt Slavoski, Press Secretary for Congressman Cartwright. “When it comes to PPP, the Congressman is encouraged that it has helped thousands of Pennsylvania small businesses of all kinds keep employees in their jobs. He recently supported bills to extend the program into August and promote transparency around where this relief funding is going.”

“In accordance with Congressional ethics rules, Representative Kelly is not involved in the day to day operations of his auto dealerships and was not part of the discussions between the business and the PPP lender,” said Andrew Eisenberger, his Communications Director. “Moreover, Kelly’s small family business employs more than 200 western Pennsylvanians whose jobs were at risk because of Governor Wolf’s business shut down order. The Paycheck Protection Program was designed to sustain the income of workers who would otherwise have been without pay or employment at no fault of their own during the coronavirus pandemic, and organizations in which members of Congress have an ownership stake were not prohibited from receiving PPP loans to help their employees during this difficult time.”

The bill passed the House 417-to-1 and polling shows it is among the most popular pieces of congressional legislation. Regardless, the attacks won’t be the last facing Cartwright and Kelly.

CLF launched the website crookedcartwright.com in March in an attempt to drive the narrative that he’s beholden to his family businesses interest. Cartwright’s campaign told PoliticsPA then that the effort from the CLF was a “cheap stunt” to smear the congressman and defended Cartwright’s backing of a bill that significantly increased the amount of insurance liability coverage required for truck drivers and companies.

The Erie County and Pennsylvania Democratic parties have both criticized Kelly over his ties to the family car dealership for years, saying that it has impacted his vote on votes in the past. Kelly pointed out that he has not been involved in the day-to-day operation of the business since 2011 and added that the dealership has no sway over his voting record.