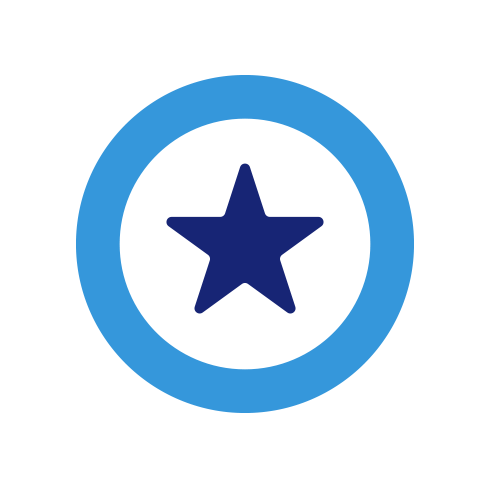 Several media markets in Pennsylvania will be filled with television ads from this pro-Biden group leading up to the presidential election.

“The Trump campaign is sitting on hundreds of millions of dollars and his super PAC is already on air against Joe Biden. We won’t let our nominee face that alone,” Guy Cecil, Chairman of Priorities USA, said in a release. “Trump is doing everything he can to spread misinformation and block voters from hearing the truth, and we are committed to using every resource available to us to hold him accountable and elect Joe Biden the 46th President of the United States.”

Of the nearly $65 million overall in this TV buy, $13 million is reserved for Pennsylvania, making it the second highest state in the ad buy, only trailing the $17 million reserved for Michigan.

The release from Priorities USA also added that they have reserved an initial $17 million in fall digital ads on YouTube, Hulu, VEVO, Univision, digital TV vendors like Roku, and digital radio vendors like Pandora and iHeart Radio, and will be adding more in the weeks to come. They also expanded its 2020 cycle budget to $200 million.

While this Democratic super PAC has already hit the airwaves in the state promoting Biden’s bid and criticizing President Donald Trump’s handling of the coronavirus, pro-Trump groups have also begun their ad buys in the keystone state.

America First Action PAC launched a $5.5 million digital, cable, broadcast, and mail ad campaign attacking Biden that started in mid-April and will continue until the end of May, that is airing in the Pittsburgh, Harrisburg, Johnstown, Erie, and Wilkes-Barre media markets.