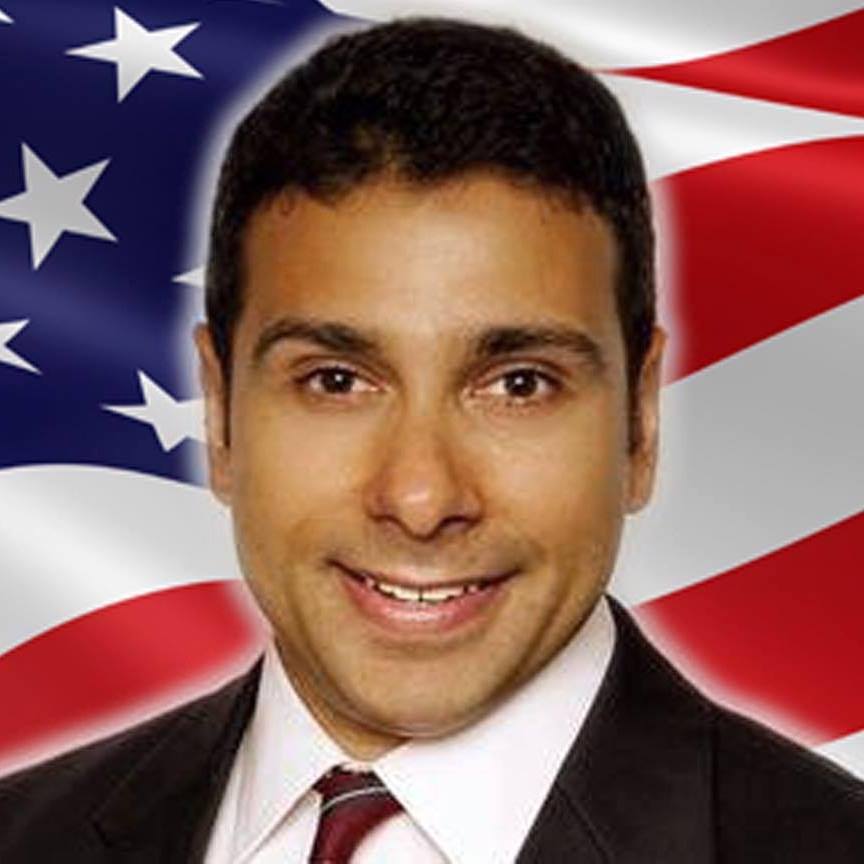 Malik said that he has been approached by people in the district who are “dissatisfied by the representation in the 8th Congressional district” asking him to run for the office.

“I have always been interested in a leadership position,” Malik said in an interview with PoliticsPA.

Malik’s main issues with Fitzpatrick are his vote against the repeal of the Affordable Care Act, and his opposition to Trump during the election.  Fitzpatrick said before the 2016 election he would not be voting for Trump.

“This is a big undertaking and I want to be sure I have the grassroots network and the fundraising in place before I enter the race,” Malik said of a timeline for an announcement.

“It is difficult to set a definite deadline, but a decision will likely be made in the next couple of months.”

Fitzpatrick is a member of the NRCC’s Patriot program, which helps incumbents “build strong and winning campaigns through goals, benchmarks, and accountability” according to its website.

Malik is the second candidate to openly consider a challenge of an incumbent Republican Congressman by a candidate staking out a pro-Trump stance.  State Representative Justin Simmons (R-Lehigh) announced a primary challenge to Congressman Charlie Dent (R-Lehigh) before Dent announced his retirement.