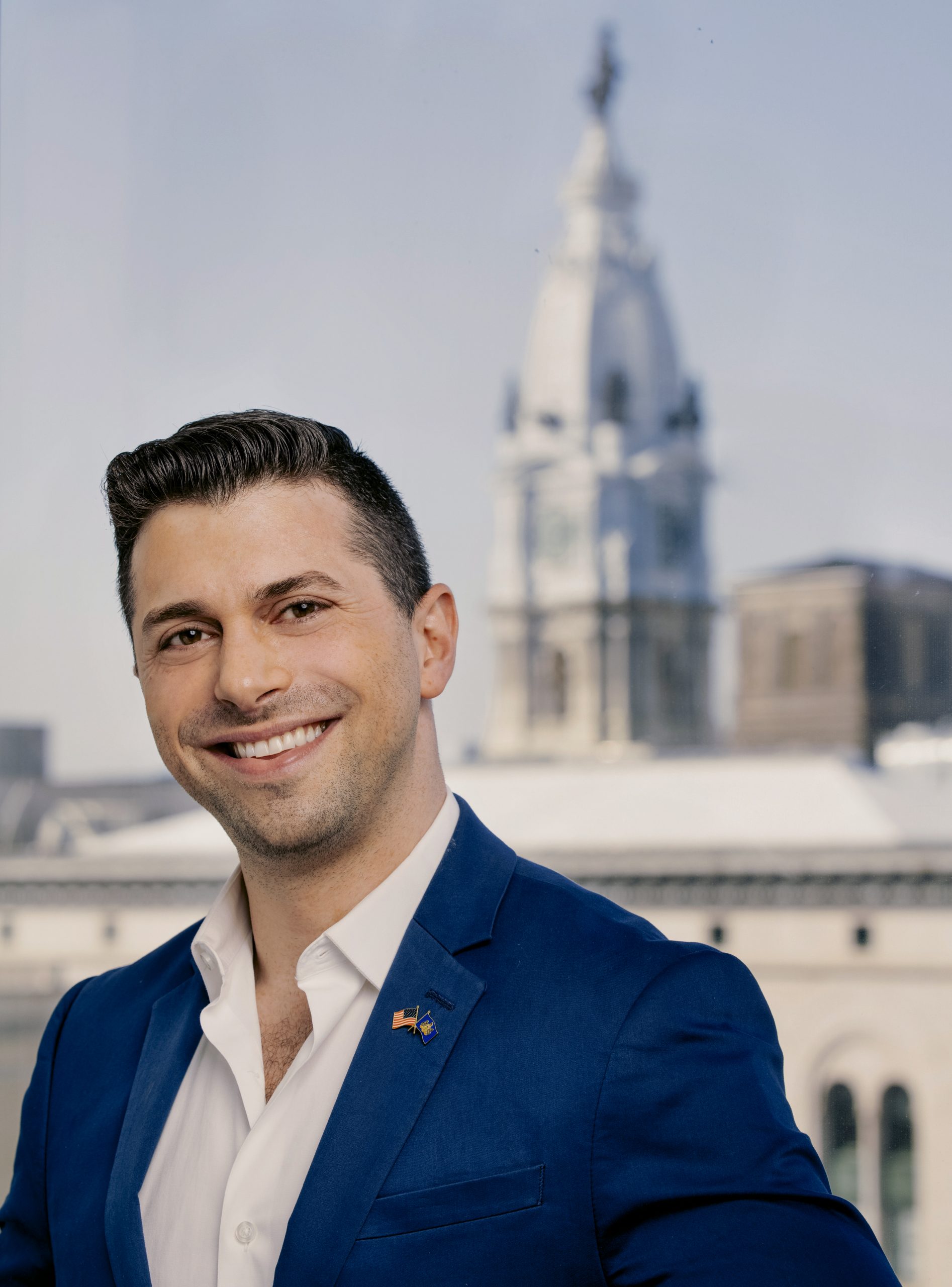 A prominent advocate for LGBTQ rights this week announced his candidacy for State House in Center City Philadelphia. Jonathan Lovitz has served as the Senior Vice President of the National LGBT Chamber of Commerce for the past five years.

“The quality of your life, the success of your business, the safety of your family means everything to me— that’s why I’m running to be your voice in the Pennsylvania House of Representatives,” said Lovitz. “Center City is the beating heart of Philly, and needs a champion in Harrisburg to make sure your voice is heard, your needs are met, and our economy is strong.”

“We need accountable, proven leadership. We need someone who can work across the aisle to build consensus while never compromising convictions about what is right. I believe that’s me, and I believe my winning record of results for my neighbors makes that case,” he continued.

Lovitz also released a 2 minute campaign video and penned an op-ed for Philadelphia Gay News about his candidacy.

His path to the nomination is tricky. The seat – House District 182 – is currently held by State Rep. Brian Sims (D). Sims announced his candidacy for Lt. Governor in February and, according to the Pennsylvania Capital-Star, raised $285,000 in the first six weeks of the statewide campaign.

Lovitz’s announcement release acknowledged the situation: “This race also offers the historic opportunity for the first LGBTQ-held seat in PA (Rep. Brian Sims, now running for Lt. Governor) to transfer to another LGBTQ State Representative.” (Sims was the first openly gay person elected as state rep in Pennsylvania, in 2012.)

Pa. state law allows candidates to simultaneously run for higher office and re-election, as State Rep. Scott Conklin did as Lt. Gov nominee in 2010. Sims has not indicated his intentions for his state House seat.

Complicating matters further: the legislature may amend the Pa. Constitution before the 2022 primary, allowing gubernatorial nominees to select a running mate as opposed to the current system where primary voters vote for each.

And above all of that hangs the cloud of reapportionment. It’s unlikely that the present boundaries of HD182 will remain as they are in the 2022 primary, thanks to the state-level redistricting set to take place. (Center City may even add a new House seat).

Asked whether he intends to file for re-election to the House concurrent to his LG bid, Sims declined to comment.

Asked if he will pursue a bid even if Sims’ name is still on the ballot, Lovitz restated his intent to run and wished Sims well in his LG bid.

“I definitely plan to run and win and deliver big results for the 182nd District, just as Brian plans to run and win for Lt. Governor. I wish my dear friend of over a decade the best in his next adventure, and hope to follow down the trail he helped blaze for LGBTQ leaders like me to enter PA politics,” Lovitz said.

In addition to serving as the NGLCC VP, Lovitz also helped found the PhillyVoting.org initiative, which expanded voter registration in Philadelphia during the pandemic.