Provisional Ballots: How They Impact The Race 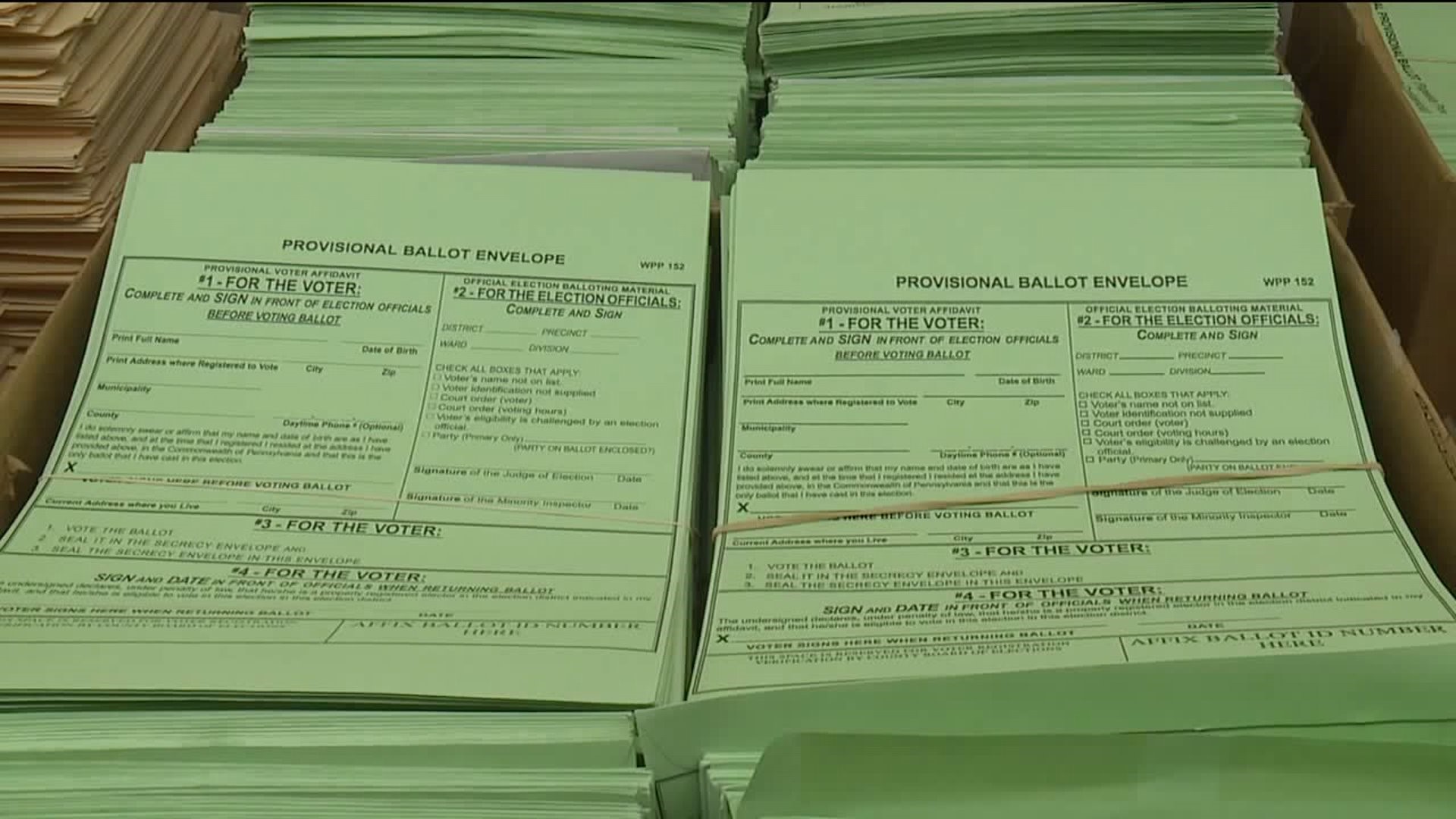 We have reached the conclusion of the count of in-person and mail-in ballots from Tuesday’s primary election.

There are still votes that have not been fully counted and some that cannot be finished tabulating until May 24.

So when you hear that a recount cannot be called until May 26 at the earliest, you’re about to learn why.

The Federal Voting Assistance Program (FVAP) works to ensure Service members, their eligible family members, and overseas citizens are aware of their right to vote and have the tools and resources to successfully do so – from anywhere in the world.

The remaining votes to be counted are provisional ballots – among the most misunderstood ballots in the Commonwealth.

The Help America Vote Act of 2002 established the provisional ballot as a mechanism to ensure that no eligible voter is turned away at the polls.

First, voters that are issued a provisional ballot always ask the same question – why did I not get a “regular” ballot?

Simple. The voter’s name does not appear in the poll book or on the general registration list. On occasion, it is a first-time voter who does not have an acceptable form of ID. Or it could be a voter whose identity or residency has been challenged.

The provisional ballot permits them to cast their vote but it is not officially recorded until their information can be verified.

Each ballot is individually sealed in a special provisional envelope with written information provided on the outside by the voter and the judge of election. Only when this information is verified will the envelope be opened.

From personal experience during the 2020 presidential election, if reviewed properly, each provisional took me a minimum of 60 seconds to complete. In my county, we had over 8,000 provisionals. That’s 8,000 minutes or 133 man-hours to complete. So a four-person review team needed four days to finish the task. The Commonwealth Election Code requires that provisional ballots be canvassed with seven days of the election.

The review of provisionals may be attended by the public, the press, candidates, watchers, attorneys and others.

So if you want to know why we still don’t have winners in the Republican Senate race, nor the Democratic 12th Congressional District chase, now you know. It’s why you’ll hear election directors often tell their county commissioners – we will tabulate the vote accurately, as quickly as possible.