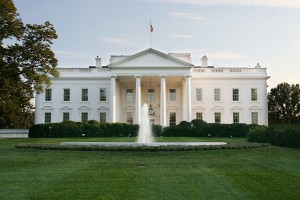 The latest fundraising deadline was the first for several 2016 presidential candidates.

They provide a view into how all the Oval Office hopefuls are faring so far.

Furthermore, thanks to an impressive interactive map from the National Journal, we can chart each candidate’s fundraising by county.

By compiling the county numbers, we found that in total $615,514* was contributed by Pennsylvanians to the eligible GOP presidential candidates from April 1st to June 30th.

Texas Sen. Ted Cruz finished first with $188,154 in donations from thirty-three of the counties in the commonwealth. Florida Sen. Marco Rubio came in second with $78,160 from 26 counties. PA native and former Senator Rick Santorum brought in $76,086 over twenty-three counties.

Looking through all the statistics, Bush disappointed relative to his place in the field while Fiorina, who’s fighting to get into the first debate, did quite well.