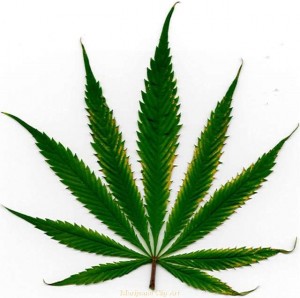 Though support for full legalization of marijuana in PA is down slightly, voters in the state still overwhelmingly support medical marijuana.

90% of PA voters favor medical marijuana for patients who have it prescribed to them by a doctor – up from 88% in April – with only nine percent registering their disapproval, according to a recent Quinnipiac poll.

Women support medical marijuana by a whopping 92% to 7%, though only 43% of women surveyed said they back full legalization. For men the figures were 87% and 52% respectively.

PA voters are split on full legalization – 49% against to 47% for – though unsurprisingly, two-thirds of voters 18-34 years old support recreational use of small amounts of marijuana.

Only 15% of respondents said they would probably or definitely use marijuana if it was legalized.