Raja To Step Down As Allegheny County GOP Chair 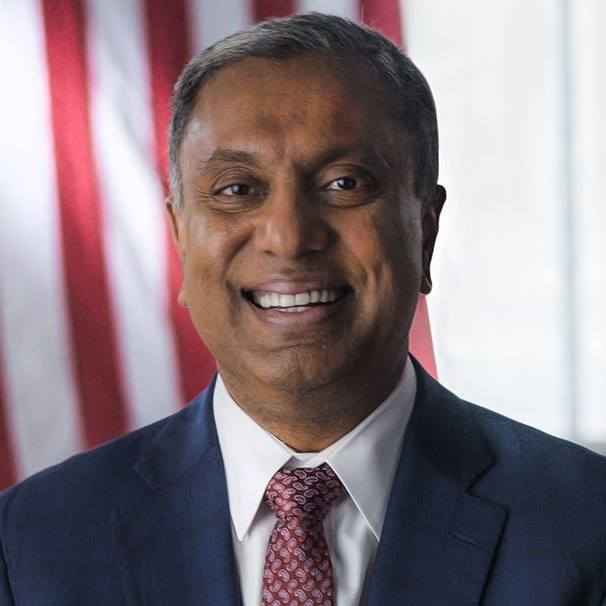 On Friday, D. Raja, Allegheny County GOP chair, announced that he will resign from his post to provide enough time to select a successor prior to the all important 2020 election.

“If [the new chair] comes in and has five months for the presidential and all the other elections, that’s a very short period of time to work with the committees,” Raja said according to the Post-Gazette.

He told local outlets he never intended on seeking another term, but didn’t specify why exactly he was stepping down.

Raja took over as County Chair in 2015 and amid his departure touted committee membership and Republican registration growing during his tenure coupled with having about $70,000 cash on hand.

Raja ran for elected office three times, once for County Executive and twice for the 37th state Senate district, but lost in each attempt.

His most recent campaign earlier this year against Democrat Pam Iovino for the 37th state Senate district was one of the most closely watched races of the year in PA.

After falling short to Iovino in April, in a seat previously represented by Republican Guy Reschenthaler, two high profile GOP names took different stances on the future of the county party.

Mary Ann Meloy, former chair of the southwest caucus of the Pennsylvania Republican Party, wrote an op-ed to the Post-Gazette calling for Raja to step down. She noted that Allegheny County is now without a GOP member of Congress or state Senator for the first time since 1936.

Just two weeks after Meloy’s op-ed was published, state Senate President Pro-Tempore Joe Scarnati (R-Jefferson) wrote in the Post-Gazette thanking Raja for his most recent campaign and work with the Republican Party. Scarnati wrote that Raja “represents the very best of the Republican Party” and that the party must embrace him and others like him if they want to be successful in promoting their message.

The Tribune Review reports that Raja currently “has no imminent plans to run for another public office.”

It is currently unclear who will succeed Raja, but WESA reports that Allegheny County Council at-large member Sam DeMarco plans on seeking the position.