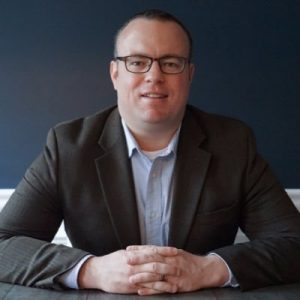 A former Democratic state rep. has a new job.

Former state Rep. Adam Ravenstahl (D-Allegheny) has been hired to serve as the assistant township manager in Ross Township. According to the Pittsburgh Post-Gazette, the board of commissioners voted 8-0-1 in approving Ravenstahl for the position.

The Tribune-Review reports that Ross Township created the assistant manager position by adding “additional administrative duties to the existing position of communications manager, which is vacant.”

Ravenstahl served in the state legislature for 10 years before losing his bid for reelection for the 20th House District in 2020 to progressive challenger Emily Kinkead during the Democratic primary. Kinkead ran unopposed in the general election and now represents the state House district.

One thought on “Ravenstahl Hired as Ross Assistant Township Manager”