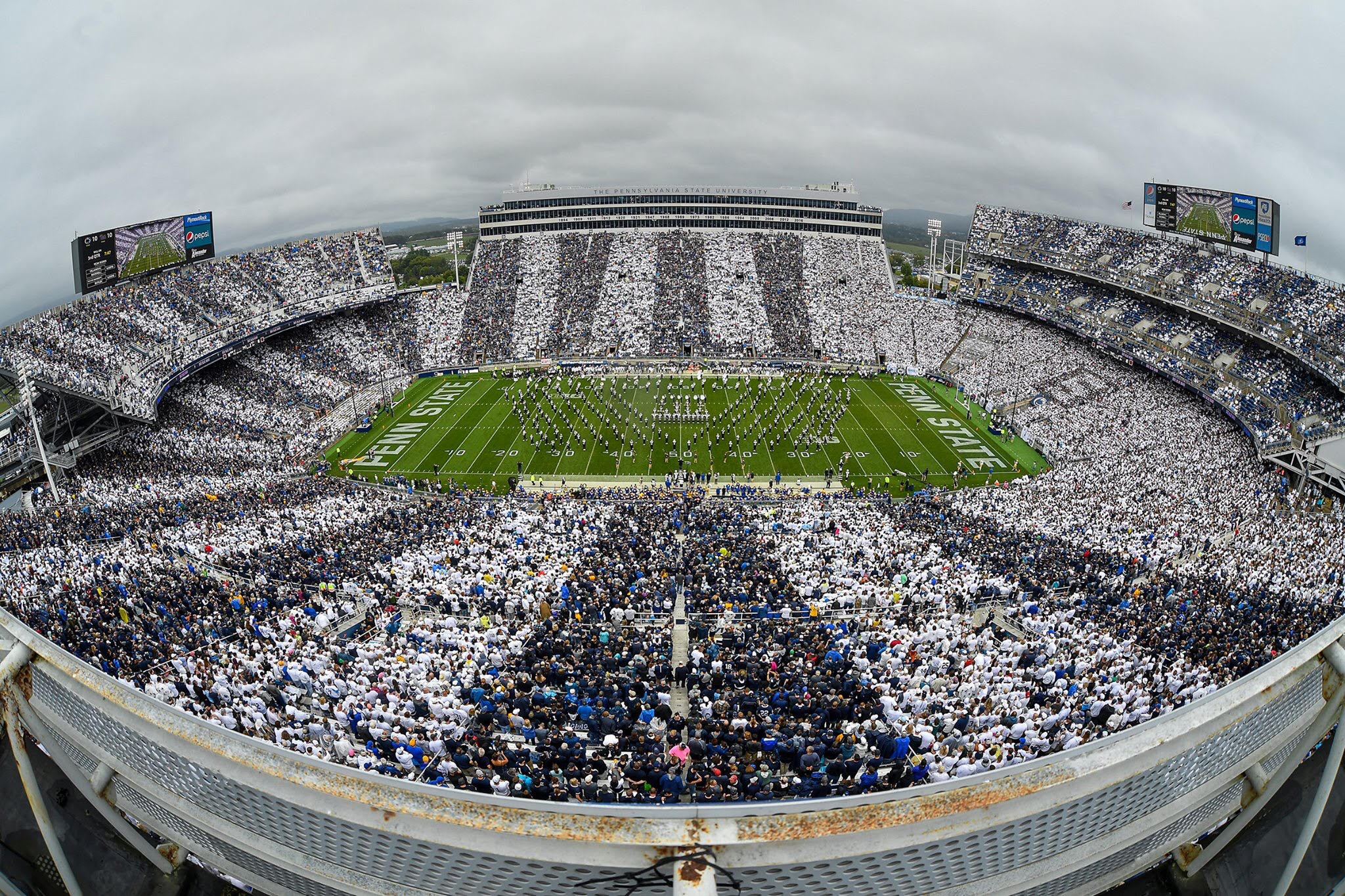 California recently became the first state to sign a law that will allow college athletes to be financially compensated for their work and profit off of their name, image, and likeness. Could similar legislation be on its way in Pennsylvania?

State Reps. Ed Gainey and Dan Miller, both Allegheny County Democrats, are planning to introduce a similar bill in Pennsylvania.

The memo from Gainey and Miller said the legislation would “empower our college athletes and make sure that they are fairly compensated for their work and efforts,” and allow them to sign “endorsement deals, earn compensation for their name, image and likeness, and sign licensing contracts that will allow them to earn money.”

“Please join us in standing with our collegiate athletes and allow them a better chance to profit from their own hard work and effort,” stated at the end of the memo.

Several other states have lawmakers that are looking at similar legislation.

The NCAA opposes California’s newly signed bill, which is scheduled to take effect in 2023.

The PLSReporter notes that state Sen. Scott Martin (R-Lancaster) and state Rep. Brian Sims (D-Philadelphia), both former college athletes, said that “they could support some form of compensation for players but that compensation through endorsements may not be the best option.”

James Franklin, Penn State’s head football coach, was asked about his thoughts on the matter and said that their administration at Penn State and the Big Ten Conference is “following all of this closely” and that “we’re going to have to learn and we’re going to have to evolve.” He also added that “there’s a window of time we’ve got to get it done in, but there’s no doubt that a lot of people are working on it right now.”

Gov. Tom Wolf has said in a statement that he looks forward to reviewing the bill and would be open to a conversation with the General Assembly about it. The statement added that Wolf “believes college athletes should be fairly compensated, especially for the use of their name, image, and likeness.”

So we ask: Should PA Pass a Fair Pay To Play Act for College Athletes?