Reader Poll: Who Should Democrats Nominate for U.S. Senate in 2022? 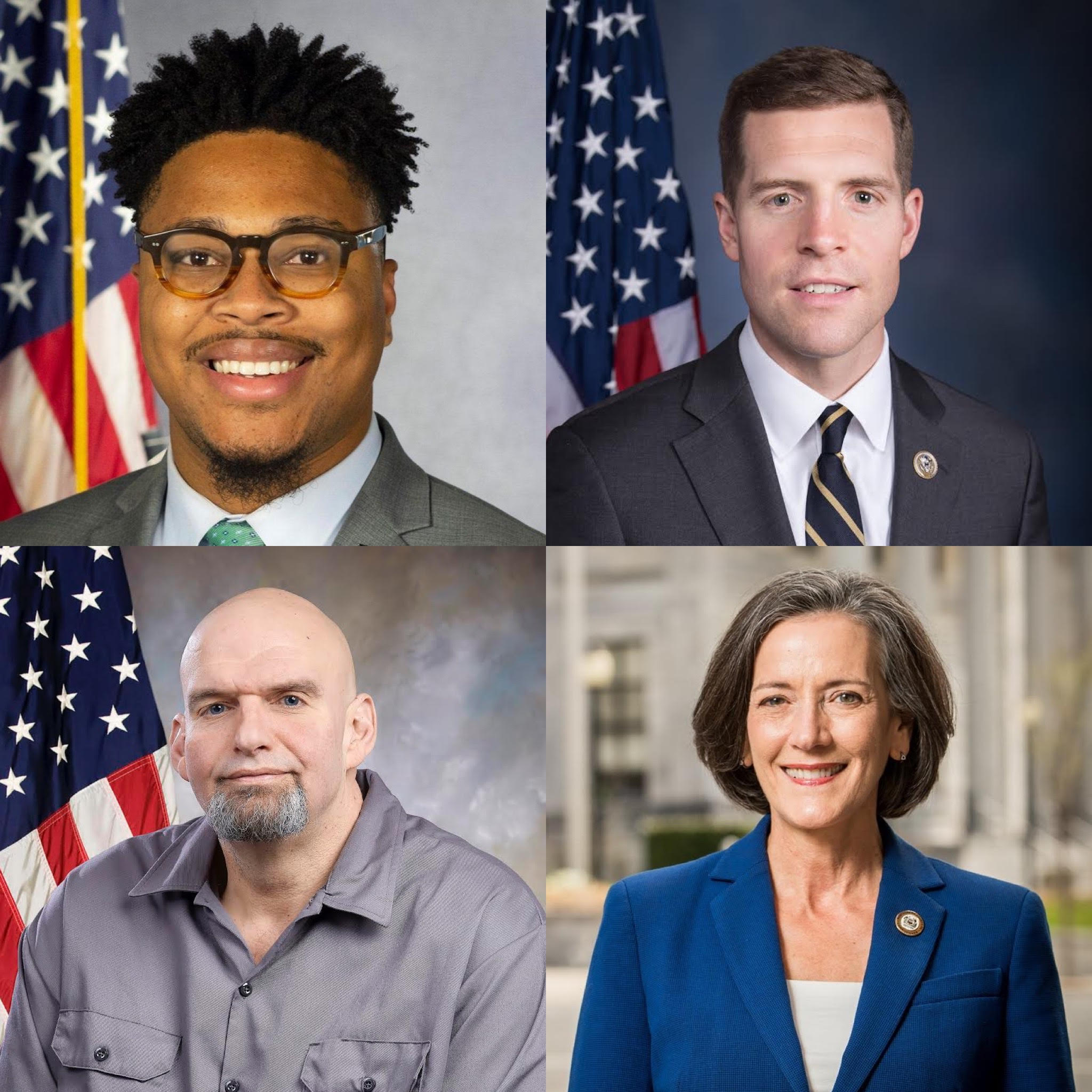 Although the field is still forming for Pennsylvania’s 2022 U.S. Senate race, chatter about the pivotal seat is well underway among politicos.

Due to Sen. Pat Toomey’s decision to not seek a third term, candidates on both sides of the aisle have already begun to line up, while some are still mulling a run for the important race.

Reader Poll: Who Should Democrats Nominate for U.S. Senate in 2022?

On the Democratic side, the race began early in 2020.

Rep. Conor Lamb (D-Allegheny) is currently the lone member of the state’s congressional delegation who is reportedly mulling a run for the seat after Reps. Brendan Boyle (D-Philadelphia), Madeleine Dean (D-Montgomery), Chrissy Houlahan (D-Chester), and Susan Wild (D-Lehigh) ruled out a run.

In addition to those elected officials, former Norristown Borough Council President John McGuigan, and Dr. Kevin Baumlin have also launched their campaigns for Senate. According to the FEC website, Brandaun Dean, Larry Johnson, Alexandria Khalil, Kyle Norton, and Alan Shank have also filed statements of candidacy for the Democratic primary.

Although the field is still in flux, one thing pundits across the commonwealth and country agree is that the seat is up for grabs.

Most recently, The Hill placed Pennsylvania atop their most likely to flip U.S. Senate seats in 2022.

For three months in a row, CNN has placed Pennsylvania’s seat as the most likely to flip parties in the 2022 election in it’s latest Top 10 rankings released on May 27.

So we ask: Who Should Democrats nominate for U.S. Senate in 2022?