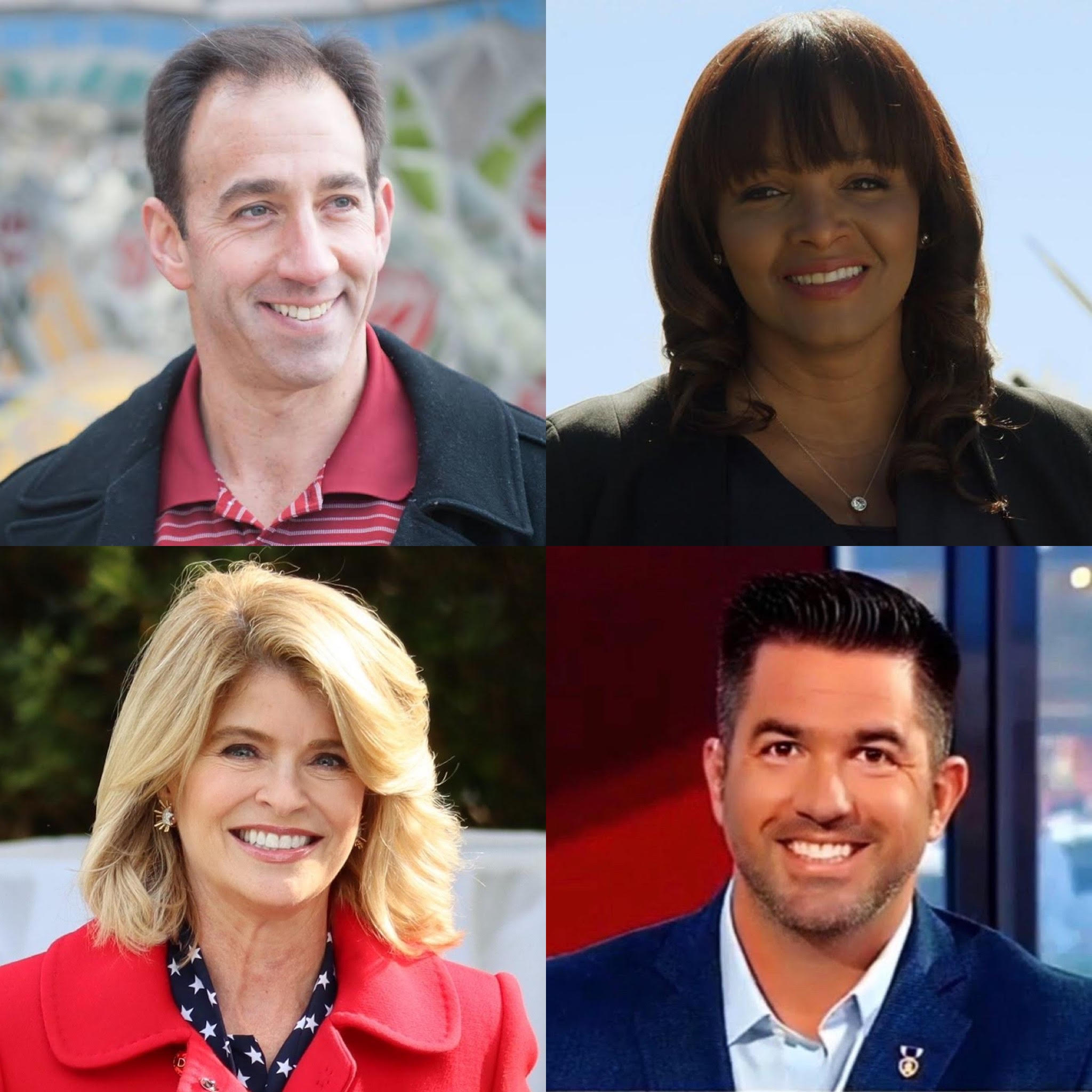 The battle for control of the U.S. Senate may come down to the Keystone State in 2022.

Due to GOP Sen. Pat Toomey’s decision to not seek a third term, candidates on both sides of the aisle have already begun to line up, while some are still mulling a run for the important race.

The Republican Party race to succeed Toomey is well underway.

Jeff Bartos, a Montgomery County real estate developer who was the GOP Lt. Governor nominee in 2018, launched his campaign in March. Kathy Barnette, a veteran and conservative commentator who was the GOP nominee for Pennsylvania’s 4th Congressional District in 2020, declared her candidacy for the statewide race the following month.

Sean Parnell, a combat veteran and author who was the GOP nominee for the 17th Congressional District in 2020, launched his campaign in May, while Carla Sands, former U.S. Ambassador to Denmark during President Donald Trump’s administration joined the race earlier this month.

In addition to those candidates, who are currently widely-viewed as the GOP frontrunners, there are several other candidates that have filed for the race.

Although the field is not finalized, pundits nationwide agree that the race in Pennsylvania is up for grabs.

For the fourth consecutive ratings update, CNN placed Pennsylvania’s seat as the most likely to flip parties in the 2022 election in it’s latest Top 10 rankings released on July 5.

The Hill placed Pennsylvania atop their most likely to flip U.S. Senate seats in 2022 in a story published in late May.

So we ask: Who Should Republicans nominate for U.S. Senate in 2022?