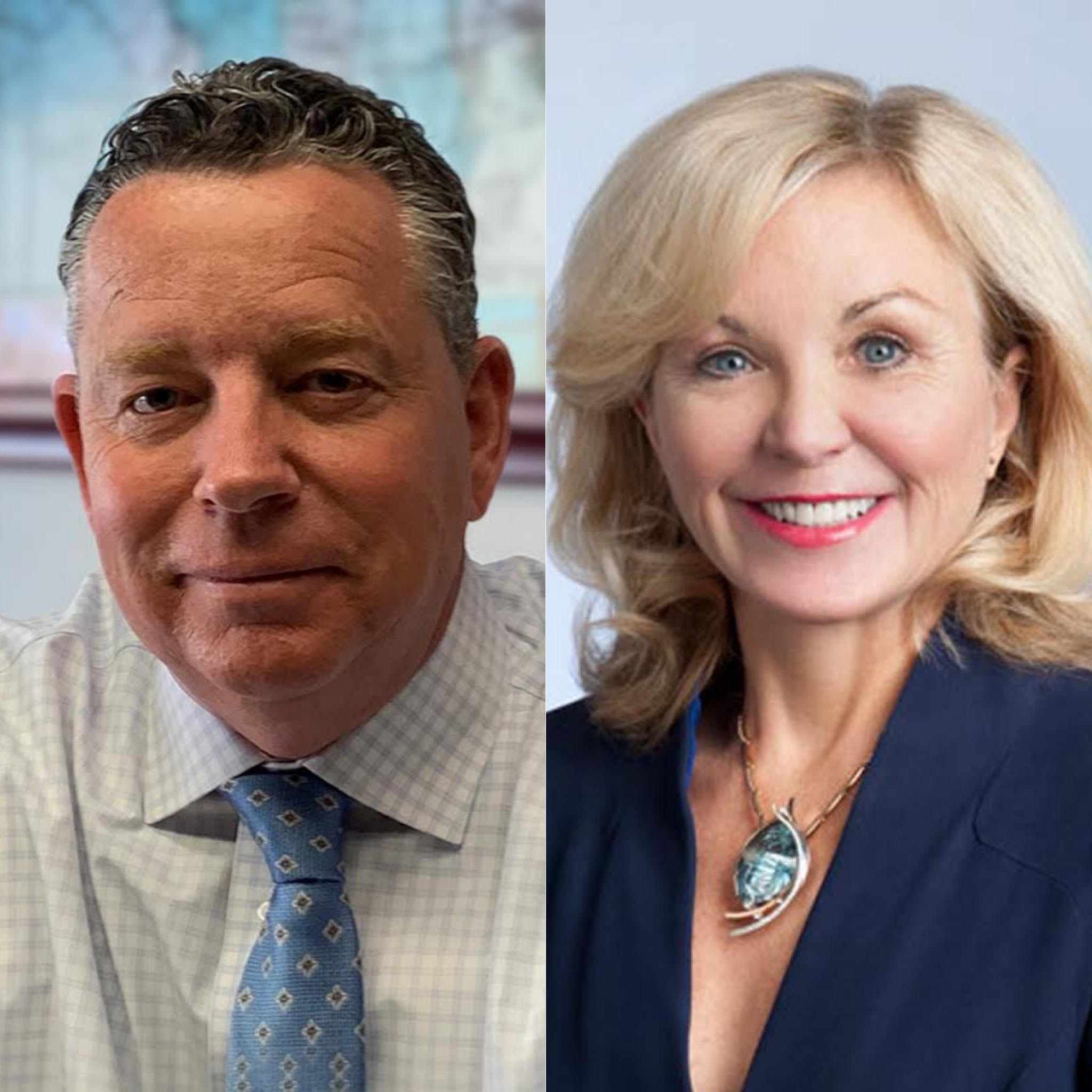 For the first time in decades, the Pennsylvania Republican Party has a new National Committeeman.

Reilly takes over for Bob Asher, a titan of the Pa. Republican Party, who held the role since 1998.

A press release from the state party describes Reilly as a “prolific fundraiser” and lauded his work with campaigns at the state, county, and local level.

“I have worked closely with Andy Reilly for decades and have observed his success while running for office, managing campaigns, fundraising, and representing our candidates in the courtroom,” PAGOP Chairman Lawrence Tabas said. “He is held by his peers in deep affection and earned respect.  I am thrilled to begin working with him as our National Committeeman.”

“Throughout my service to our Party, my goal has been assisting and electing common sense Republicans who are devoted to service to our community,” said Reilly.  “I am pleased to continue working for candidates on the state and national level as our National Republican Committeeman.”

In June, Asher formally announced that he wouldn’t seek another term as it appeared he had a fight on his hands for reelection. Rumors first surfaced in November when PoliticsPA reported that former state Senator and 2018 gubernatorial candidate Scott Wagner was considering a run for the position. Asher and Wagner traded jabs over this possible showdown.

During 2020, Reilly emerged as the frontrunner to succeed Asher and the PAGOP announced a “unity resolution” in late June when Asher and Reilly struck a deal.