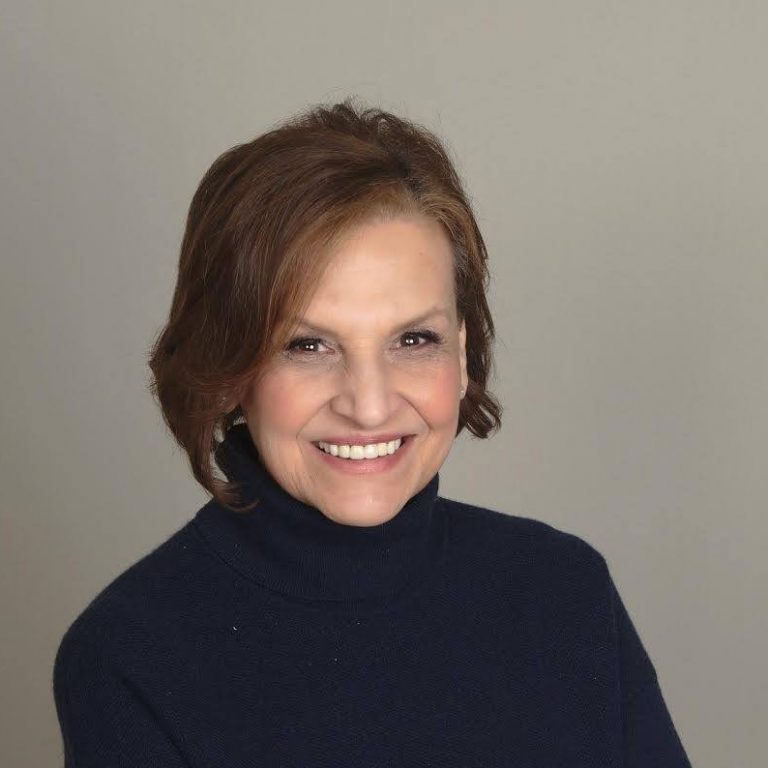 The first Democrat to formally announce a bid for the 1st Congressional District in hopes of facing Rep. Brian Fitzpatrick (R-Bucks) ended her campaign on Monday morning.

Bucks County Prothonotary Judi Reiss sent out a message from her campaign social media accounts explaining her decision to withdraw from the Democratic Primary.

“Over the past year, while running to serve you in the United States Congress, I have also continued to serve as Bucks County Prothonotary, a position in which I was elected to do by the people of this county. I am honored to hold that position. I have also continued to be a wife, mother and grandmother, no easy task,” Reiss wrote on social media. “However, I feel I can no longer give each of these very important jobs my all, or provide each the attention they so rightfully deserve. So, today I announce that I am withdrawing my name from consideration to be the Democratic nominee for the 1st Congressional District of Pennsylvania.”

Reiss added that she was grateful for the support her campaign received and still believes that work is still needed in the district to address protecting the air, water, healthcare, education, and economic security of every family. She also added that she looks forward to continuing to build upon her work as Prothonotary.

The Bucks Local News reported on Jan. 14 that the Democratic hopefuls are set to participate in a forum in Doylestown on Saturday, January 25.

Fitzpatrick is set to face another pro-Trump Republican in the upcoming GOP primary in financial advisor Andrew Meehan.