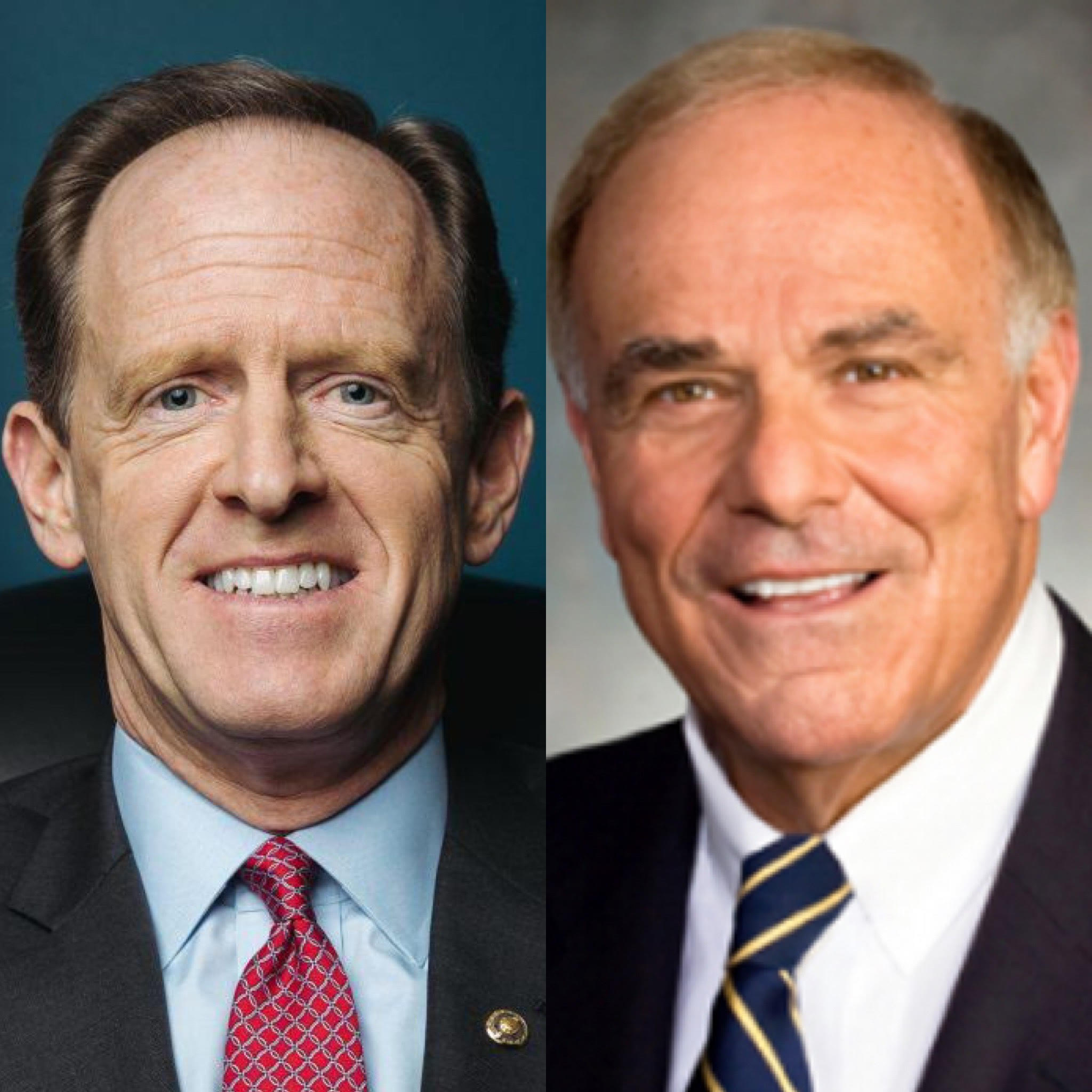 A former Democratic governor and a Republican Senator from Pennsylvania are teaming up to call for term limits for members of Congress.

Former Gov. Ed Rendell and Sen. Pat Toomey penned a joint op-ed first published in the Philadelphia Inquirer on Tuesday explaining their support for congressional term limits and how Pennsylvanians can help make it happen.

The two recalled a time when members of Congress were less divided and accused those in office now of “frequently” focusing “more on blaming each other than on finding solutions” and described term limits as the solution to better government.

“Our elected representatives seem afraid to do anything that would jeopardize their reelection,” Rendell and Toomey write. “Term limits allow them to operate without that pressure, secure in the knowledge that they are not risking the position that could be a lifetime career. They would be able to cast votes knowing that the risk they are taking would not jeopardize their entire future.”

They explain that while a two-thirds vote of members of Congress to make term limits a constitutional amendment was “unlikely,” that a convention of states proposing an amendment could be a plausible path to making an amendment.

“We call on the Pennsylvania General Assembly to get the ball rolling by passing a resolution applying a congressional term limits convention,” Rendell and Toomey write.

They explain that 34 states could apply for a convention to limit congressional term limits that would result in each state sending delegates. 38 state legislatures would have to ratify the appropriate term limits for Congress before becoming part of the Constitution.

Rendell and Toomey end the opinion piece by quoting Benjamin Franklin as proof that term limits would benefit the nation.

“In free governments, the rulers are the servants, and the people their superiors. … For the former to return among the latter does not degrade, but promote them.”

“We couldn’t agree more,” Rendell and Toomey write about Franklin’s quote. “Let’s work on something our country is united behind, and increase faith in government. Let’s place term limits on Congress.”