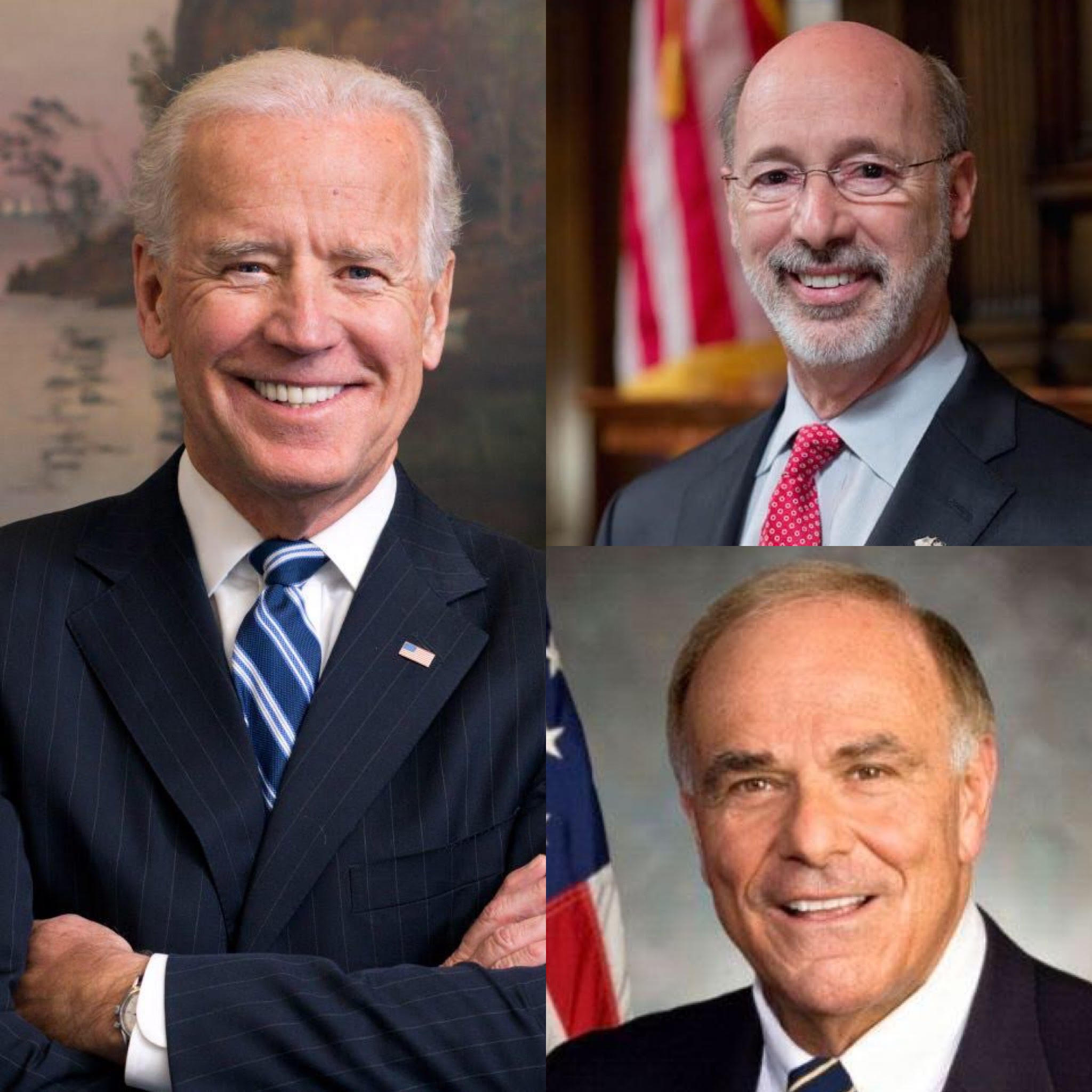 Both Rendell and Wolf boosted Biden’s candidacy to the approximate 430 people in attendance.

Rendell, a former DNC Chair who has helped fundraise for candidates for decades, commented about how easy it was to fundraise for this specific event, while also stressing the need to elect Biden.

“I want to tell you that this has been the easiest event I’ve never had to ask people for money for. Over 600 people contributed $500 to $50,000,” Rendell said, according to the pooled report. “It’s an incredible event.”

Wolf spoke towards the end of the event and lauded Biden’s leadership as necessary in the Oval office.

“I don’t know how many times Michelle you felt this, but every time we look to do something with some leadership in Washington […] we just wonder how wonderful it might be if we had someone like Joe Biden in that office,” Wolf said according to the pooled report. “We have to have Joe Biden as president. If we don’t, I’m not sure we’re ever going to have a chance to come back.”

“This is our moment. Let’s not lose it,” Wolf commented later on.

The Trump Victory campaign issued a statement about the fundraiser, specifically criticizing Biden and Rendell over their economic policies.

Although the coronavirus pandemic has changed campaigning over the past several months, this particularly has been an eventful week in the Keystone State.

While Trump’s most recent appearance in the state was when he spoke for 30 minutes at a medical equipment distribution center in the Lehigh Valley in mid-May, Vice President Mike Pence is slated to visit western PA on Friday afternoon to kickoff the “Great American Comeback Tour,” organized by America First Policies, a group that supports Trump’s agenda.

Last week, Biden delivered an address at Philadelphia City Hall on June 2 and will be participating in a roundtable event on Thursday in Philadelphia with community members on how to “make sure the economic reopening is effective and safe and gets America back to work.”