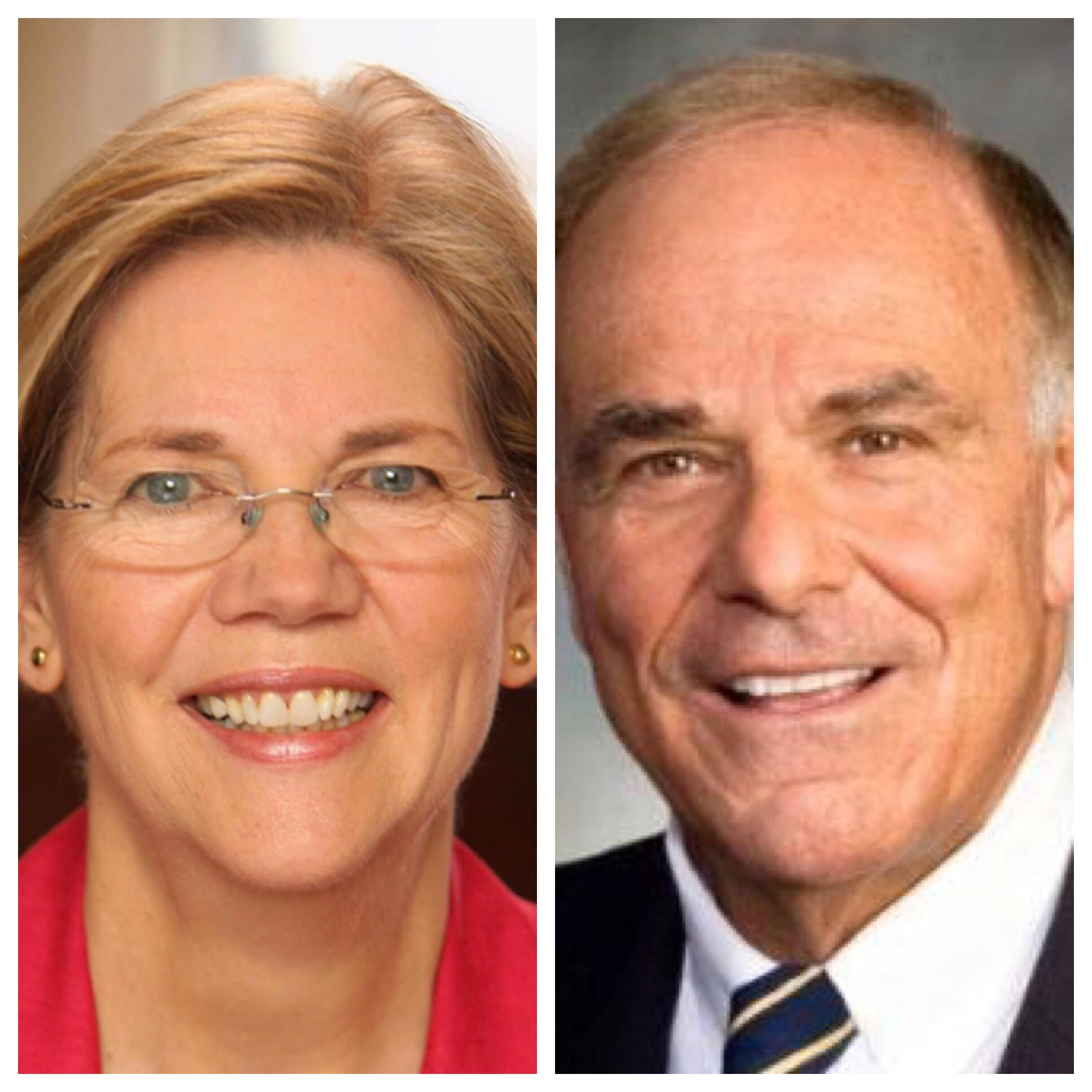 One day before the third presidential debate in the Democratic primary, former Gov. Ed Rendell (D-PA) fired off an op-ed in the Washington Post accusing Sen. Elizabeth Warren (D-MA) of being a “hypocrite” over campaign fundraising.

“I like Elizabeth Warren. I like her a lot,” Rendell writes to start off the op-ed. “Too bad she’s a hypocrite.”

Rendell, who has endorsed former Vice President Joe Biden’s bid for the Democratic nomination, cited his previous support for Warren’s 2018 bid for the Senate, which included co-chairing a “couple of fundraisers” and lauded her “terrific” work setting up the Consumer Financial Protection Bureau. Despite his support of Warren’s work in the Senate, Rendell believed that Warren was being a hypocrite, not for her pledge to not attend “big money fundraisers,” but because she transferred money from her Senate reelection campaign to her presidential campaign, which previously did include donations from these “big money fundraisers.”

“The senator appears to be trying to have it both ways — get the political upside from eschewing donations from higher-level donors and running a grass-roots campaign, while at the same time using money obtained from those donors in 2018,” Rendell writes in the op-ed. He specifically cited a New York Times report in the piece that said Warren “transferred $10.4 million from her Senate reelection campaign to her presidential campaign fund. More than $6 million came in contributions of $1,000 and up.”

Rendell has recently ratcheted up his defense of Biden, while various national polls show Warren gaining momentum in the race. Rendell wrote an op-ed for The Hill last week titled, “No one cares about Joe Biden’s gaffes except media and politicos.” Rendell was also quoted in a Politico story published on Monday saying that there are those close to Biden that are worried about his frontrunner status.

“There’s a clear worry among Biden supporters that he can’t be the front-runner from June of 2019 through July of 2020 … that eventually, the gaffes will pile up and he’ll come down,” Rendell told Politico. He added that many of Biden’s supporters are “nervous as hell” although he says he is “a little less nervous than most” and believes Biden has “staying power” that makes him stronger than his opponents think he is and not as “weak as his supporters think he is.”

The Thursday night debate is the first time that Biden and Warren will be sharing the debate stage.

Warren has not addressed Rendell’s op-ed on social media, which has garnered attention among politicos, but he has received pushback from others on Twitter for writing it.

Rendell sent out a tweet today stating that the Biden campaign did not know about his op-ed and defended his piece by saying that Warren “attacked” him and he was just “defending” himself.

Need to clarify 1 thing – Biden campaign did not even know about my @washingtonpost op-ed. WaPo called me based on my @thehill article.

Keith, but I’m not running for President and Elizabeth attacked me…just defending myself.

Rendell did add at the end of the op-ed, and reitterated his point in a tweet, that he will support Warren if she is the Democratic nominee.

“So, despite my feelings, Elizabeth, if you’re reading this and you win the Democratic nomination, I will be happy to support you and will campaign for you with all my heart,” Rendell writes at the end of the op-ed. “And, by the way, Philadelphia has a lot more swanky restaurants that you haven’t seen yet.”

Leading into tonight’s showdown, Biden has consistently been at the top of Pennsylvania Democratic polls, but the most recent Franklin and Marshall College poll from late July to early August shows Biden in first place among PA Democratic primary voters with 28%, while Warren is in second place with 21% of the vote. The only other Democrat reaching double digits in the F&M poll is Sen. Bernie Sanders with 12%.

The Real Clear Politics average has Biden and Warren both besting Trump in a hypothetical head to head matchup in Pennsylvania with Biden leading Trump by 10.5 points in the state, while Warren leads Trump by 3.5 points in PA. The Real Clear Politics average for Pennsylvania includes two polls, an Emerson College poll from March and a Quinnipiac University poll from May.