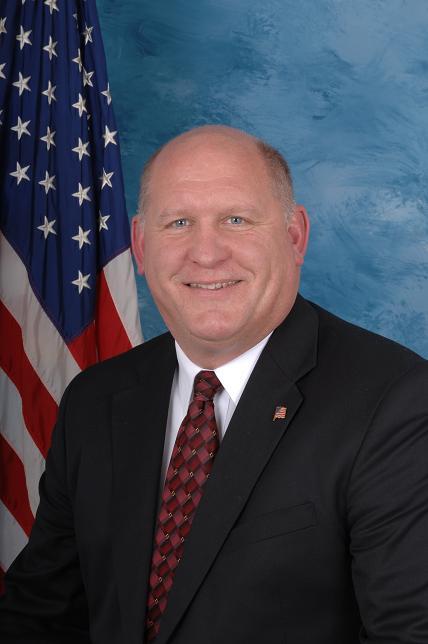 Sam Rohrer took the lead in the endorsement race in the Republican Senate primary Wednesday, including the first congressional endorsement of the race. GT Thompson, who represents much of central and northwestern Pennsylvania, threw his weight behind Rohrer Wednesday evening.

“The time has come to find a conservative candidate to win the United States Senate seat in 2012,” Thompson said in a statement. “My choice is Sam Rohrer. I am proud to support Sam for U.S. Senate. He is proven and consistent on the principles that made this country strong. Sam’s leadership will protect hardworking American taxpayers! For the sake of America’s future generations I am encouraging all voters to support Rohrer for Senate.”

Rohrer, who spent 18 years in the state House representing part of Berks County, also picked up the support of 15 of his former colleagues: