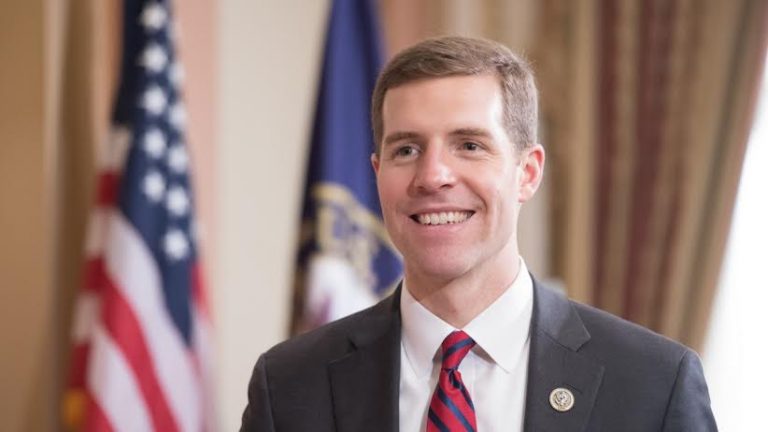 Rep. Conor Lamb (D-Allegheny) is reportedly going to join the race for U.S. Senate in August.

First reported by Roll Call on Wednesday, Lamb is planning a campaign event on Aug. 6 at an International Brotherhood of Electrical Workers union hall in Pittsburgh. KDKA and WTAE have also reported that Lamb is expected to formally launch his campaign for the statewide office next Friday.

Lamb has been reportedly mulling a run for the office for months.

In February, The Intercept’s Ryan Grim said on an appearance on Hill.TV’s “Rising” that it was “very likely” that Lamb would launch a campaign for U.S. Senate.

In late-April, POLITICO reported that Lamb was telling “some donors and supporters” that he is “likely to enter” the race.

Only two Democratic declared U.S. candidates outraised Lamb in Q2 and only one candidate leads him with cash on hand as of now, should he enter the race.

Lamb raised just under $980,000 from the beginning of April to the end of June and entered July with $1.77 million cash on hand.

Lamb had the closest reelection bid of any incumbent in the state’s congressional delegation in 2020. The Allegheny County Democrat bested GOP challenger Sean Parnell, who is seeking the GOP nomination for U.S. Senate in 2022, by just over 2 points to secure his second full term in Congress.