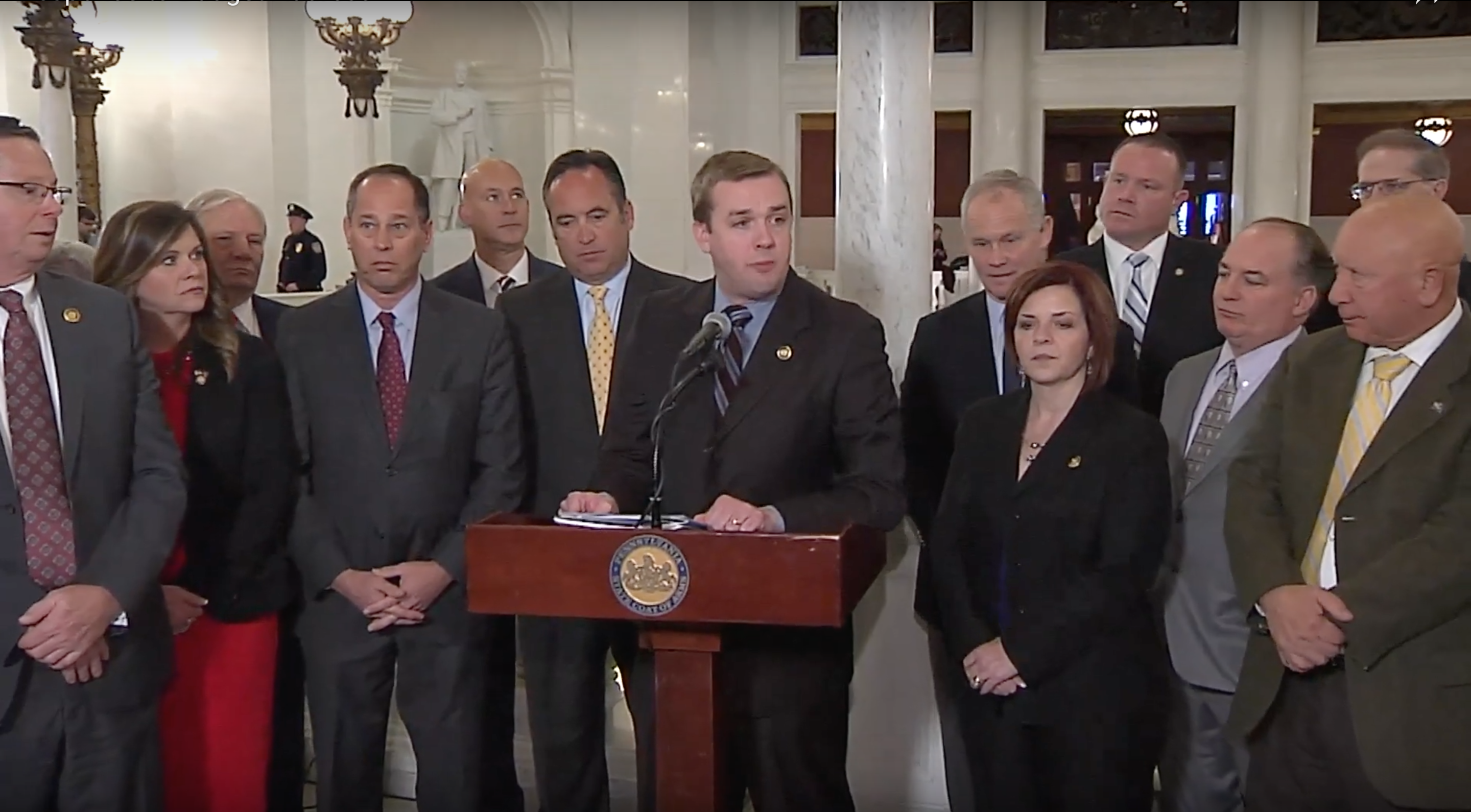 Although it’s not a “slam dunk,” Republican leaders voiced their approval for parts of Gov. Tom Wolf’s budget proposal delivered yesterday, while distancing themselves with the more progressive initiatives laid out.

“I guess I will break with tradition as the opposition party is to come out and sort of ridicule or complain about the governor’s proposal,” Senate Majority Leader Jake Corman said. “I think there is a lot of there that we can embrace and get behind at least generically.”

Wolf’s $34.1 billion budget proposal, an increase from the previous year’s budget, calls for an increase in education funding and improving workforce development, among other things.

GOP leadership appeared optimistic with Wolf’s focus on workforce development and think this should be a top priority that all can agree on.

“We welcome the governor’s support for improving Pennsylvania’s workforce development platform and share in the desire to attract and grow businesses that provide high-paying, family-sustaining jobs,” House Republican leaders issued in a statement. “However, we also remain committed to regulatory and tax reforms that will allow our economy to grow and provide better opportunities for all Pennsylvanians.”

Scarnati believes that various regulations and tax rates have stymied progress in Pennsylvania and although he sees areas of agreement with Wolf’s proposal, he thinks there is still work to be done.

“This budget is not just going to be a slam dunk,” Scarnati said. “We have a lot of work to do.”

One of the biggest takeaways from Wolf’s budget proposal was his call to not introduce any new taxes, which Republican leadership side with, but specifically took issue with his call for an increase in raising the state’s minimum wage.

Sen. Pat Browne (R-Lehigh) stated towards the end of the Republican leadership address that he believes the budget will be agreed upon by the June 30 deadline.