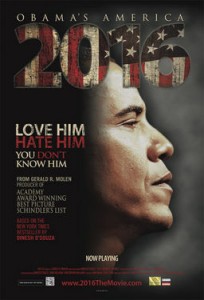 It’s that time of year again. Republicans from around Pennsylvania will congregate in Camp Hill for their fall State Committee meeting. There, they’ll discuss the GOP game plan for the final few weeks of the election at the Radisson Penn-Harris in Camp Hill.

Unlike the story lines and drama of most such meetings, when various candidates compete for the support of party leaders, the GOP is unified in purpose. There won’t even be any receptions or other extracurriculars!

The main question is, how will the leaders of the GOP counter the notion that Pa. is falling out of play? They’ll be bolstered by a visit by Mitt Romney to southeast Pa. on Friday morning.

Note: Pa. Democrats voted back in June not to hold a state committee meeting this fall, saying they would prefer to stay on the campaign trail.

The GOP’s Saturday agenda will be short, the party says, so that activists and leaders can go home and go canvassing for their candidates.

Here’s the schedule of events:

Want to see a potential member of the 2016 GOP ticket? Jindal, a would-be VP pick, will keynote the Friday dinner. He’s a nice get for the PAGOP and has a good relationship with Corbett.

Busses will depart from the Radisson to a nearby movie theatre for a private showing of the film. This time was allotted initially for a cocktail reception with the row office candidates, but unfortunately the party thought the money it would cost to provide complimentary booze would be better spent on the campaign trail. Instead, they went with this Oscar bait from conservative commentator Dinesh D’Souza.