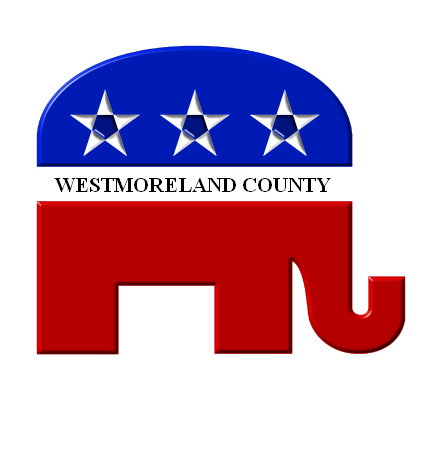 By Tuesday afternoon, Democratic staffers were downplaying their odds in historically blue Westmoreland County. Perhaps the capital of so-called Reagan Democrats in Pennsylvania, the County has trended more and more red over the past few years.

On election day, GOP candidates won every county-wide office and took the majority of the Board of Commissioners for the first time in 55 years.

Democrats sought to minimize the swing, saying, accurately, that demographic trends were working against them and that the switch was a long time coming.

Nonetheless, it’s a big win for a county whose GOP organization is on the rise – and a good counter-weight to the rise of Democrats in Montgomery County.