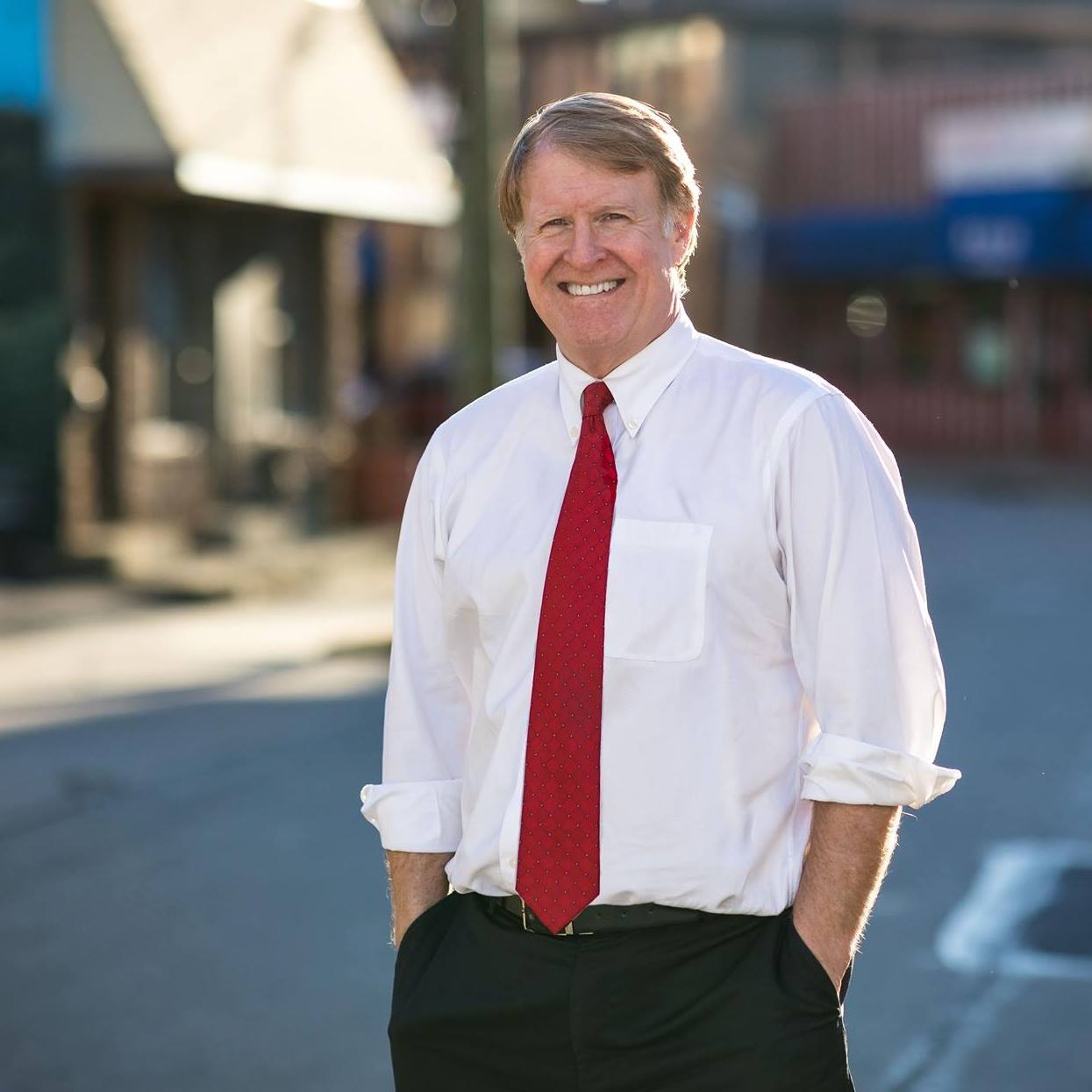 Fitzgerald, first elected in 2011 after being the Allegheny County Council President, has comfortably won two terms and trumpeted some of his previous initiatives during the announcement, while discussing what he hopes to accomplish if given a third term.

“Pittsburgh’s trajectory and Allegheny County’s trajectory is in a positive direction,” Fitzgerald said according to the Pittsburgh Tribune Review. “But we’ve got some more challenges ahead of us because not everybody has enjoyed the things that are happening, and that’s a challenge I have for the last term of this office. There are some communities that haven’t seen the population growth, they haven’t seen the investment … and have lost some of their tax base. We’ve got to figure out a way to help those folks.”

“Allegheny County is a world-class story of transformation, and that’s due in no small part to the leadership of Rich Fitzgerald,” Wolf said according to WESA.

In 2011, Fitzgerald defeated Raja, Republican Committee Chair of Allegheny County and current candidate for state Senate District 37, by receiving over 60% of the vote. In 2015, he ran unopposed in the Democratic primary, then defeated independent Todd Elliott Koger in the general election, according to the Pittsburgh Post-Gazette.

As of now, there is one Republican looking to challenge Fitzgerald, the Post-Gazette reports.

Former Republican Allegheny County Councilman, who filed to run in the New Hampshire Republican presidential primary in 2015, Matt Drozd is looking to unseat the incumbent, according to the Post-Gazette.

“I’m a moderate. I’m a fiscal conservative,” Drozd told the Post-Gazette. “I squeeze the almighty tax dollar, and don’t want to put burdens on people who can’t afford it.”

The candidate filing deadline is March 12, with the primary scheduled for May 21, according to the Tribune-Review.

The general election is Nov. 5.