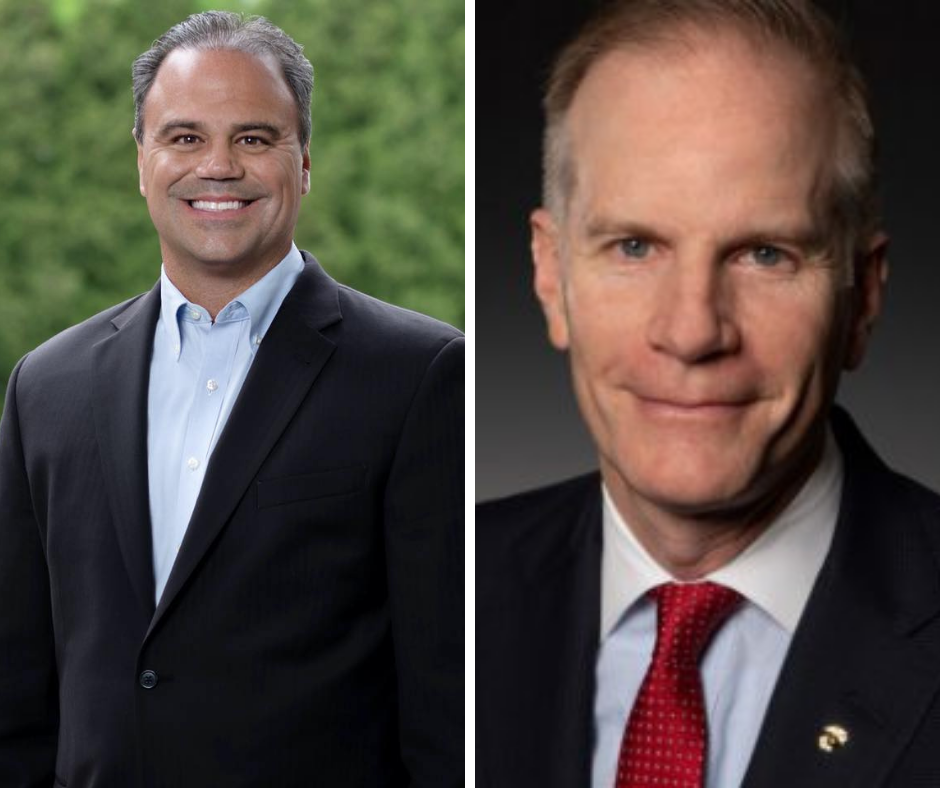 Pittsburgh attorney Jason Richey announced that he is withdrawing from the race for the Republican nomination for Governor and is endorsing Bill McSwain.

But with nine other candidates vying for the GOP nod, there has been concern among the party faithful who are worried that a widely splintered primary vote could hurt the nominee against Democrat Josh Shapiro in the fall.

According to the Associated Press, it has also propelled party leaders to begin working on a strategy to persuade some candidates who are perceived as weaker to drop out. They worry that a weak or polarizing candidate could theoretically win the primary election with less than 20 percent of the vote.

A recent Fox News poll showed Lou Barletta and Doug Mastriano leading the pack with 19 and 18 percent of the likely Republican voters, respectively.

“From day one, I was in this race to win it,” he said in a press release. “My primary goal has never been my own political future but rather restoring Pennsylvania to our place as the Keystone State that upholds constitutional rights, empowers parents to direct their children’s education, and embraces our energy potential.”

“However, today cannot be about me; it must be about leadership. My decision at this time will help unify our party and put us in the strongest possible position to defeat the left-wing Shapiro agenda in the fall.”

“For my part, I will be dedicating my efforts to electing Republican candidates for office across the state. First and foremost, I will be working to elect Bill McSwain as our next governor.”

“Like me, Bill McSwain is not a career politician but a political outsider who shares the vision of revitalizing our economy, restoring educational freedom, and removing the barriers that hold Pennsylvania back.”

“I am incredibly grateful to the thousands of Pennsylvanians who believed in me and embraced my campaign’s vision of putting people first and once again making Pennsylvania into a state of opportunity.”

In a statement, McSwain said “I am proud and honored to receive the endorsement of my friend Jason Richey, who has been a champion for economic growth, a strong defender of constitutional rights, and an advocate for school choice for all Pennsylvanians. Together, we will work to defeat Josh Shapiro and towards a stronger, safer, more secure Pennsylvania.”

Richey, who grew up in Aliquippa and attended Hopewell High School, is a partner and practices law at the K&L Gates firm in Pittsburgh, working on construction, energy and bid protest law.

updated to include McSwain quote