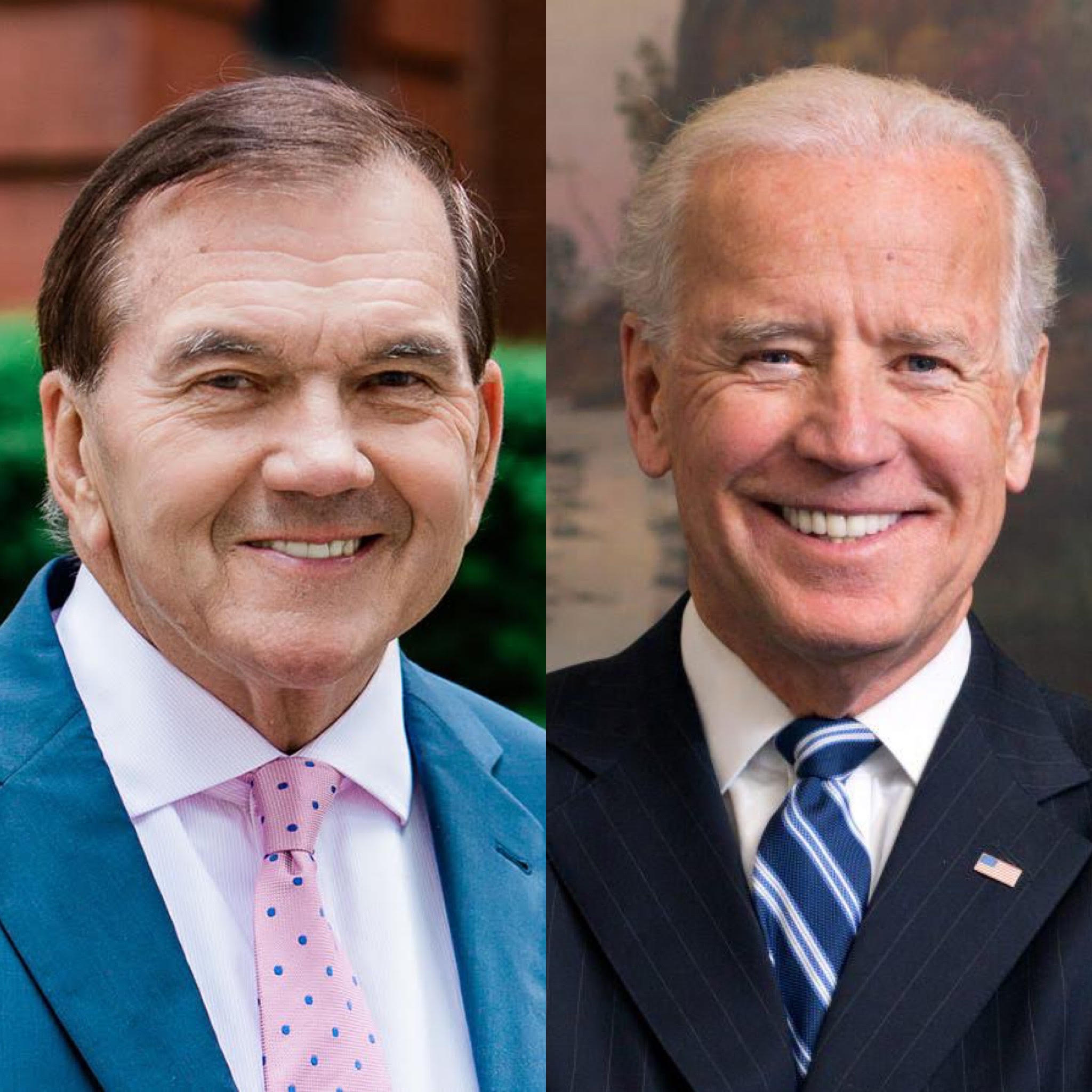 Former Pennsylvania Gov. Tom Ridge announced his support for Biden’s candidacy in an op-ed published in the Philadelphia Inquirer on Sunday morning.

Ridge wrote that it’s the first time that he’s voting for a Democratic candidate for president and said a vote for Biden is a “vote for decency.”

“Pennsylvania voters, along with voters in Michigan, Wisconsin and Florida, are likely to ultimately determine the next president. So much is at stake,” Ridge wrote. “For me, voting is not just a privilege, but a responsibility. And this year, I believe the responsible vote is for Joe Biden. It’s a vote for decency. A vote for the rule of law. And a vote for honest and earnest leadership.”

Ridge slammed Trump in the op-ed over his handling of the coronavirus pandemic and claimed that Trump is constantly “sowing division.” He also touted being one of the first Republicans to speak out against him while he was running for the presidency in 2015.

“Donald Trump has proven over these last four years he is incapable of such leadership. It is not within him,” Ridge wrote. “He lacks the empathy, integrity, intellect and maturity to lead. He sows division along political, racial and religious lines. And he routinely dismisses the opinions of experts who know far more about the subject at hand than he does – intelligence, military, and public health. Our country has paid dearly in lives lost, social unrest, economic hardship and our standing in the world.”

Ridge, who led the Department of Homeland Security under President George W. Bush, contrasted the way that Trump has handled the response to the coronavirus pandemic to the way Bush responded after the September 11, 2001 terrorist attacks.

Ridge is just the latest former elected Republican from the Keystone State to back Biden’s candidacy. In August, former GOP Congressmen Bill Clinger, Charlie Dent, and Jim Greenwood announced their support for Biden. All three were included in the “Republicans for Biden” rollout.