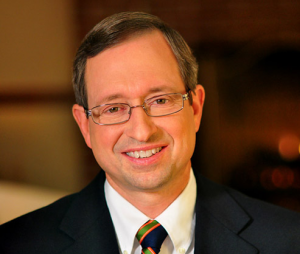 Sam Rohrer’s finance report finally posted to the FEC, and it’s about what his campaign had realistically hoped for. The former state Rep. and 2010 gubernatorial candidate brought in $156,169 and had $84K on hand as of March 31.

It’s an OK quarter, but it won’t allow him to answer the ads and mailers that have targeted him recently on his vote for the pay raise.

That means that Rohrer’s Q1 fundraising was slightly higher than that of Welch, despite the latter’s institutional advantage of endorsements from Gov. Tom Corbett and the Pa. GOP. However, Welch has regained second place since April 4. He’s reported $22.5K via 48-hour fundraising reports. Rohrer’s brought in another $10K. Smith has just $1K more.

David Christian, a decorated war veteran and businessman from Bucks County, finished fifth in fundraising of the GOP field. He brought in just $5,165 in Q1, bringing his total to just over $65K on the cycle. He had $6,500 on hand, but his campaign owes about $10K in debts.

Joe Vodvarka is a retired custom spring manufacturer from Allegheny County challenging Sen. Bob Casey in the Democratic primary. He raised $50 in Q1, bringing his cash on hand to $200.