A few weeks ago, PoliticsPA took a look back at Barack Obama’s primary performance in Pennsylvania and found a problematic pattern for the President in western and central part of the state.

Today, we present a look back at the Republican side of the primary to see where presumptive nominee Mitt Romney rose and fell. He took 58 percent of the state overall, thanks mostly to his strong performance in southeast PA, and despite failing to achieve 50 percent in 10 of Pennsylvania’s 67 counties. He, too, struggled in western and central PA.

On primary day in Pennsylvania, Romney was just 2 weeks removed from a muddy, drawn-out primary fight that had gone on for months. Rick Santorum, the former PA Senator and Romney’s chief adversary, had dropped from the race on April 10; primary day was April 24. Former House Speaker Newt Gingrich had effectively ceded the race and only Texas Congressman Ron Paul’s supporters actively campaigned against Romney through the primary.

“President Obama was rejected by more than 150,000 voters when on a ballot against ‘no preference’ because he has broken his promises to the middle class,” he said, referring to PoliticsPA’s undervote story.

“Pennsylvanians are tired of failed leadership and waiting for him to deliver on his promises.  While the Obama campaign is playing defense, our momentum continues to speed up and voters are enthusiastic about delivering Pennsylvania for Governor Romney in November.”

That said, Romney faced no opposition on the air. His campaign spent roughly $500,000 on television ads in the weeks leading up to the primary. The pro-Romney Super PAC Restore Our Future spent $1.3 million in the same period.

“After winning the primary in Pennsylvania with historically low support from Republicans, with more than 40% of voting Republicans voting against him in an essentially uncontested primary, Romney continues to struggle in Pennsylvania,” said Obama campaign Pennsylvania spokeswoman Jen Austin. “His anti-manufacturing record, lack of any plan to create jobs, and the extreme positions that he and his unpopular allies in state have taken on women’s health, education and immigration continue to alienate voters in every corner of the state.”

He was the first Republican nominee in at least 40 years to earn less than 60 percent of the primary vote in a contest after all credible opponents have a presidential race, according to a report by the University of Minnesota.

Probably not too much. A poll released on June 27 by Quinnipiac suggests that both men face similar rates of defection by their party bases: Obama carries Democrats by a margin of 82 percent to 7; Romney wins Republicans 76 to 10.

Daniel Gleason and Kelly Cernetich contributed to this report. 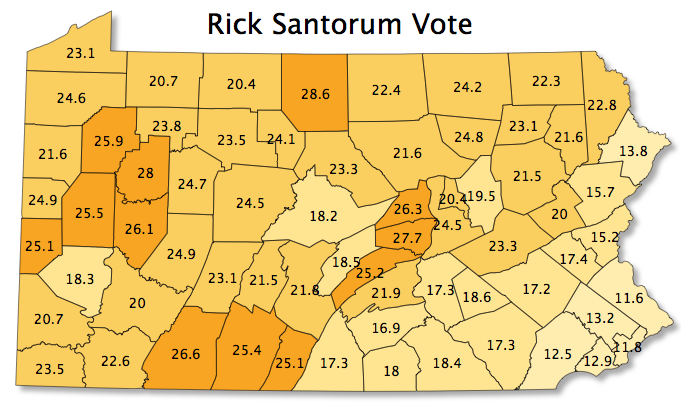 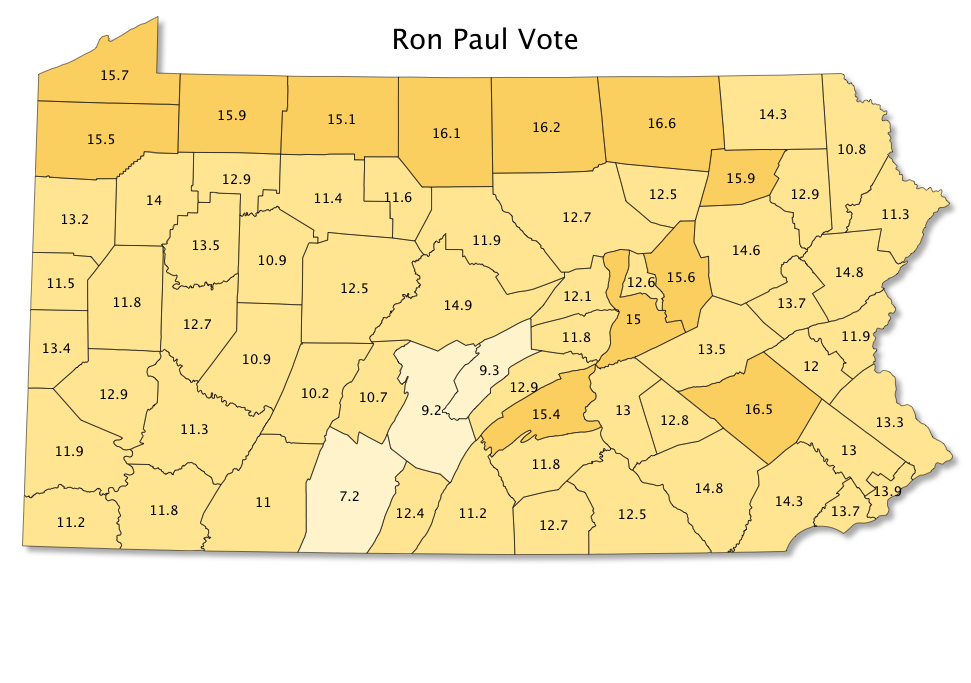 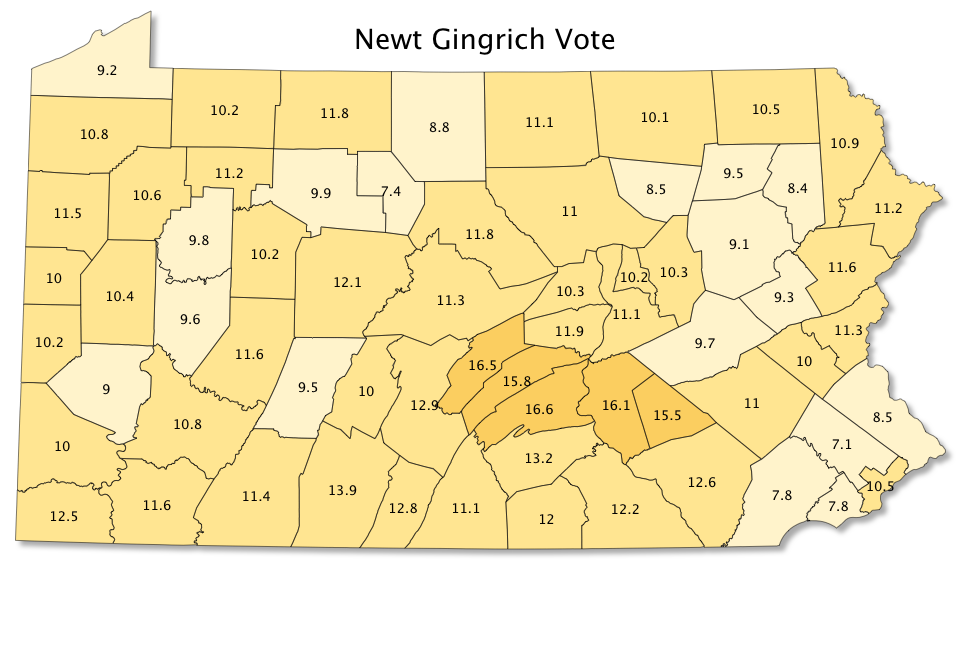