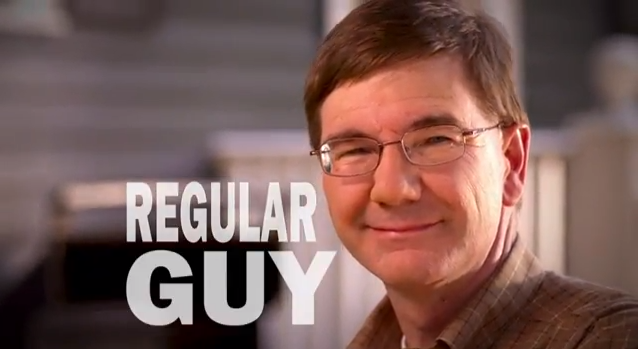 The results are in, and Pa. campaign consultants had a good year at the Pollies, awarded by the American Association of Political Consultants.

A blind jury of their peers selects AAPC award winners.

The full list is here. Here are the Pa. winners.

Rep. Keith Rothfus’s campaign (R-Allegheny) was the biggest winner from Pa. The Strategy Group for Media and Long Nyquist Associates won gold for their overall television campaign and a bronze for the “Regular Guy” ad (which also won an honorable mention in the humor category). He ousted incumbent Rep, Mark Critz (D-Cambria).

Rep. Matt Cartwright (D-Lackawanna) won gold in the “Best Use of Humor” category for his playful general election spot “My Jobs.” He ousted Rep. Tim Holden (D-Schuylkill) in the primary.

The PA. Republican Party won a silver in the overall “Best in Show” category for Republicans for its anti-Obama ad “The Problem” by BrabenderCox.

Other winning Pa. TV ads were:

In the world of radio, Mike Hudome of MHMedia and Chris Nicholas of the Pa. Business Council won Independent Expenditure, State/Statewide: Bronze, Freed for AG.

BrabenderCox won 15 awards for its work on Rick Santorum’s presidential primary campaign, and was especially strong in radio and negative/contrast ad categories.

Editor’s note: if we overlooked a winner whose campaign was based in Pa., please let us know. There are hundreds of entries on the winning list.