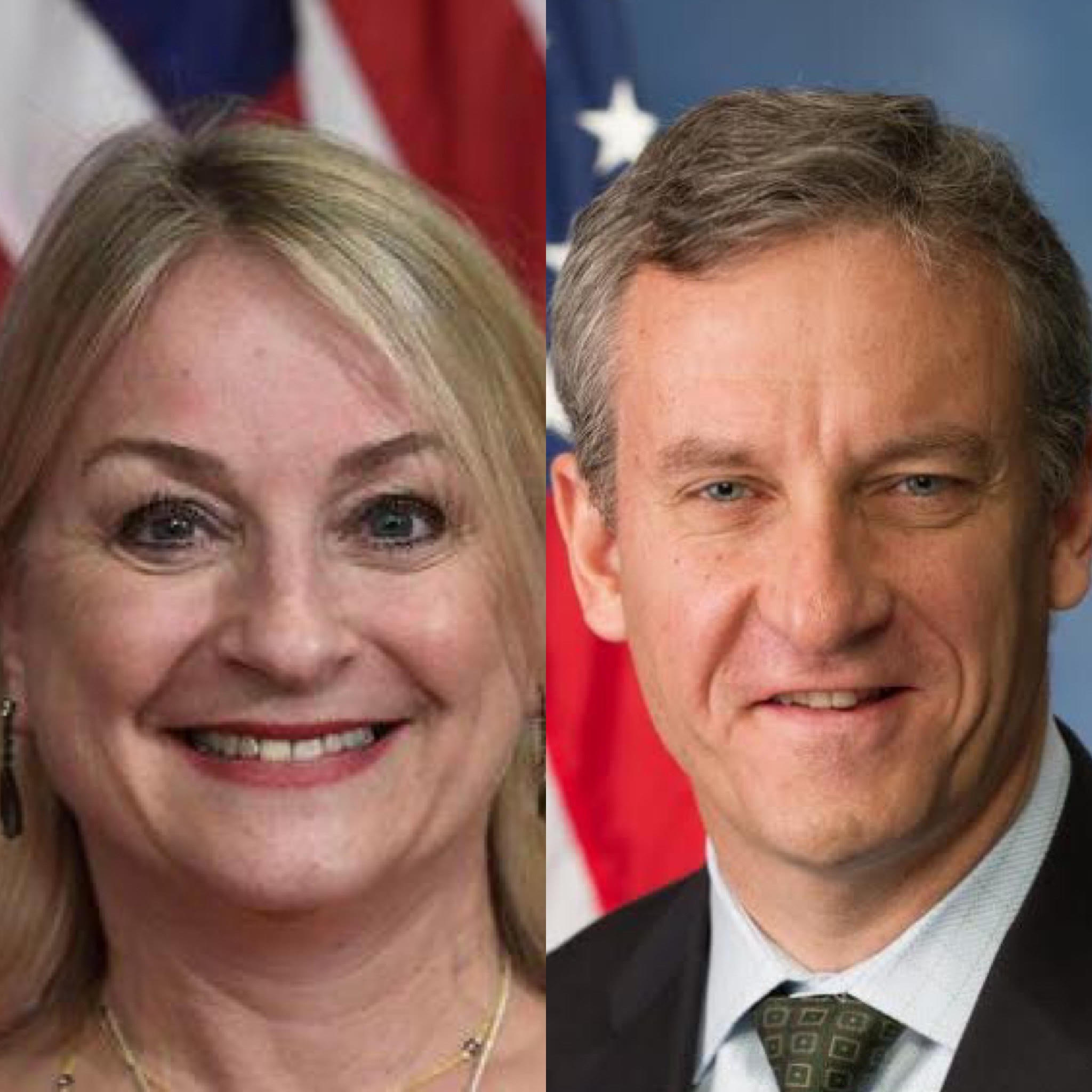 Two closely watched congressional races in Pennsylvania have moved further into the Democratic incumbents favor, according to the latest ratings from the analysts at Larry Sabato’s Crystal Ball.

Reps. Matt Cartwright (D-Lackawanna) and Susan Wild (D-Lehigh) reelection bids have both shifted from Leans Democratic to Likely Democratic in the ratings update on Thursday morning. Sabato’s Crystal Ball’s Kyle Kondik and J. Miles Coleman write that while both GOP candidates, Jim Bognet in the 8th District and Lisa Scheller in the 7th District, are “competent GOP challengers” that “key Republican outside groups do not appear likely to spend big outside dollars” in the races, which is a sign that the incumbents are in “decent shape for the stretch run.”

The analysis also included maps of both districts showing that although Trump performed well in both the 7th and 8th District in 2016 that Democrats had strong performances in the 2018 midterms.

Coleman and Kondik continue to cite a Morning Call/Muhlenberg College poll released last week that showed Wild leading Scheller by 13 points, 52%-to-39%. Although there’s no public polling of the race in the “neighboring and Trumpier” PA8, Coleman and Kondik write that their understanding is that Cartwright is “doing well, and Biden could even do well enough to flip the district,” which includes Scranton.

The Democratic Congressional Campaign Committee also recently canceled TV ad spending in the district, which they point to as a “sign of confidence” in Cartwright’s reelection chances. Coleman and Kondik add that the region “may not be as hospitable to Trump” as it was during the previous presidential election.

On Election Day 2018, Sabato’s Crystal Ball rated Cartwright’s reelection bid for the 8th District as Likely Democratic, while Wild’s race for the open seat in the 7th District was rated as Leans Democratic.

After this latest ratings change, the two closest races in the state from Sabato’s Crystal Ball are in the 1st and 10th District. Rep. Scott Perry’s (R-York) reelection bid in the 10th District is rated as a Toss-Up, while Rep. Brian Fitzpatrick’s (R-Bucks) reelection is listed in the Leans Republican column.