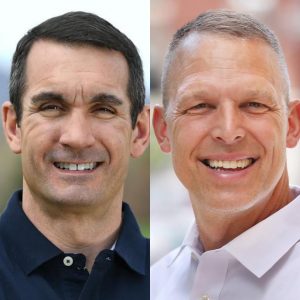 The race in the 10th Congressional District is now a Toss-Up, according to the latest ratings from the election analysts at Larry Sabato’s Crystal Ball.

“Biden also will hope to make gains in the Harrisburg/York-centered PA-10, where Rep. Scott Perry (R) faces state Auditor General Eugene DePasquale (D),” Kondik writes. “Trump won PA-10 by about nine points, but Perry only narrowly hung on in the redrawn district in 2018 against a less heralded challenger than DePasquale.”