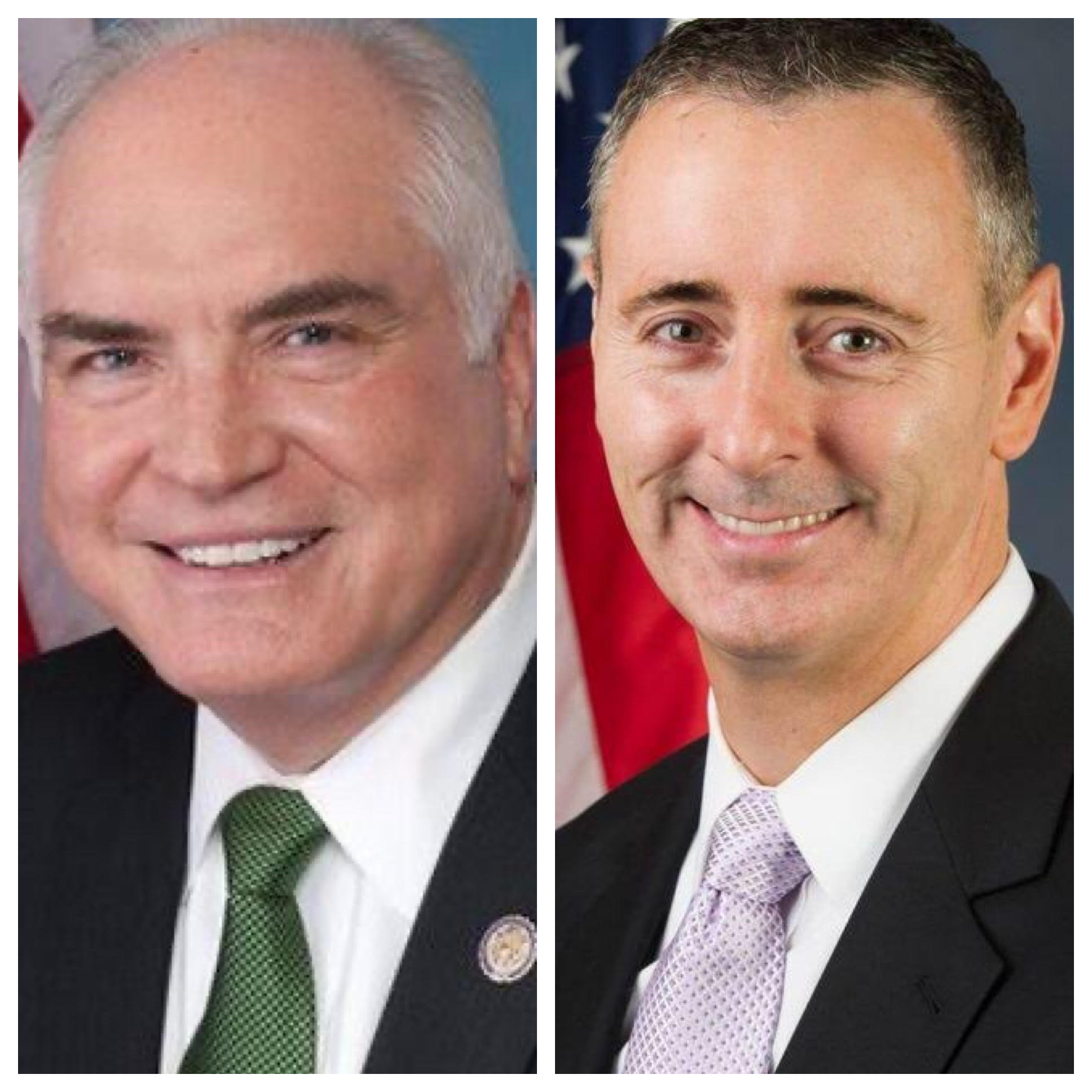 Kondik writes that Fitzpatrick, who represents a “perennial swing seat covering Bucks County,” has “not drawn an obviously strong opponent this time.”

“Nationalization could be his undoing if Trump’s two-point deficit in the current version of his district expands, but he should be favored at this juncture,” Kondik writes.

Three Democrats are hoping to unseat Fitzpatrick at this time with Pennsbury School Board member Debbie Wachpress, Ivyland Borough councilwoman Christina Finello, and Skylar Hurwitz, a technology entrepreneur and small business owner, all launching bids for the seat. Fitzpatrick is set to face another pro-Trump Republican in the upcoming GOP primary in financial advisor Andrew Meehan.

Prior to the updated ratings released on Thursday morning, Fitzpatrick’s seat was the lone “Toss-up” in the state.

Kondik paired Kelly’s district with three other Republican incumbents in the midwest who hold seats that “in some instances contain ancestral Democratic turf but are trending Republican.”

“There’s not much reason to think any of these members are particularly vulnerable this year, so we’re moving them all off the board,” Kondik writes.

Two Democrats are currently seeking their party’s nomination for the 16th District with Edward DeSantis, a Mercer County Democrat who works in finance and sales, and Kristy Gnibus, a teacher in Erie, formally launching bids for the seat.

Of the 16 rating changes this week from Sabato’s Crystal Ball, 11 went in favor of the Republicans.

On Election Day 2018, Sabato had both Fitzpatrick and Kelly’s races as Leans Republican.