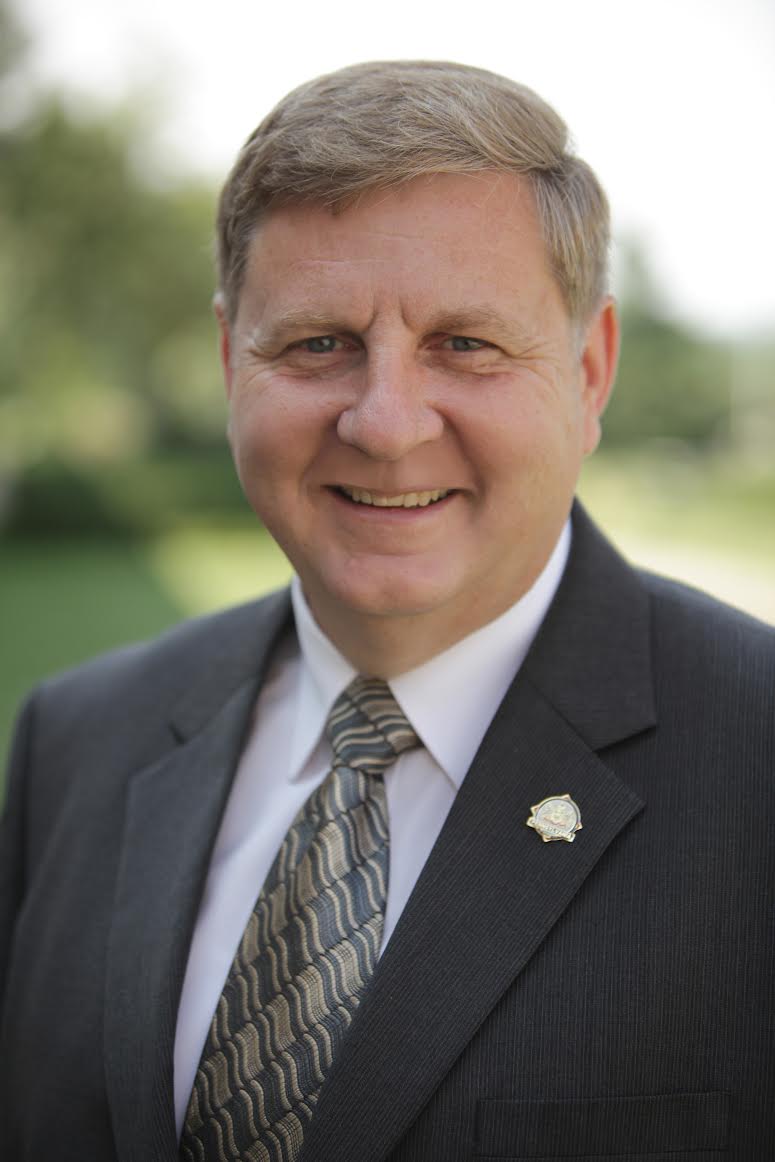 On Friday, Saccone made his formal entrance into the 2022 statewide race.

“I offer myself once again to serve my state and my country,” Saccone said, according to prepared remarks. “I believe we are in desperate need of strong leadership at this time in our history. I believe I am uniquely qualified to lead on the issues most important to Pennsylvanians.”

The conservative western PA Republican first floated a bid for the office in July, when he shared a post on Facebook asking “which major issues” Pennsylvanians would like to see the Lt. Governor advocate for, followed by him writing that “we can transform the Lt. Gov position to something useful.”

Days after the Facebook post, he confirmed his interest in the 2022 race by telling PoliticsPA that he was “carefully considering running for Lt. Governor.

A press release from Saccone’s campaign says that the former state Rep. will be taking “aggressive government reform statewide.”

Saccone also touts his experience in elected office in the press release, saying that while he served in Harrisburg, he “aggressively fought for his district, often bucking the leadership to advocate for key issues like the Castle Doctrine, property tax reform and veteran’s issues.”

In a previous interview with PoliticsPA in July, Saccone said that he believed his experience in the state Legislature, as a Veteran, author, educator, and as a previous candidate for Congress has prepared him to take on the role.

Earlier this year, Saccone made headlines when he posted a picture alongside state Sen. Doug Mastriano (R-Franklin), a potential candidate for Governor, and a video where he said “we are storming the Capitol” on January 6 in Washington D.C.

Saccone addresses being present at the “Stop the Steal” rally on his campaign website.

“On January 6th, 2021, I was at the US Capitol, exercising my 1st Amendment right of free speech!  I did not breach the Capitol Building, nor would I ever consider being part of any violence!  We deserve an honest and fair election!  As Peter 2:16 states: “Woe to those who call evil good and good evil, who put darkness for light and light for darkness”, I was there to help shed light upon the darkness,” Saccone writes on his campaign website.

Although the fields of Governor and U.S. Senate are already crowded, there hasn’t been as much chatter about the 2022 race for Lt. Governor.

According to the Observer-Reporter, Saccone joins “Philadelphia-area businessman James Jones and Cambria County resident Jerry Carnicella, who has previously run unsuccessfully for other offices,” in the GOP race for Lt. Governor.

However, there is a possibility that the way Pennsylvanians select the Lt. Governor is changed prior to the 2022 election. PennLive reports that there is a proposed constitutional amendment that would ask voters to let each party’s candidate for governor pick their running mate, as opposed to a separate primary election.