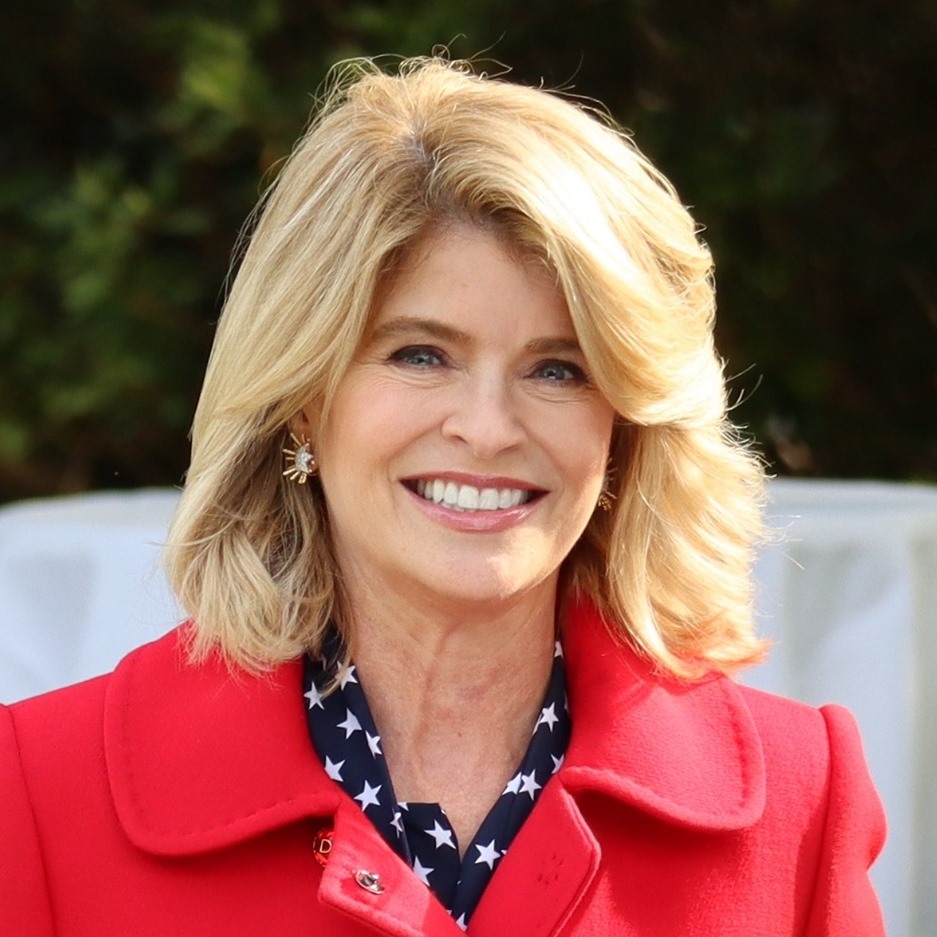 A former Ambassador who served during President Donald Trump’s administration is running for U.S. Senate in 2022.

After launching an exploratory committee a couple of months ago and filing a statement of candidacy with the Federal Elections Commission last week, Carla Sands, former U.S. Ambassador to Denmark, announced her entrance into the GOP race on Monday morning.

Sands released a 2 minute plus long video announcement video that touted her family’s roots in Cumberland County, work in Trump’s administration, and career prior to serving as U.S. Ambassador to Denmark.

“Government and career politicians aren’t serving the people,” Sands said. “The radical left isn’t looking out for you.”

“That’s why I’m stepping up,” she continued.

This is Pennsylvania, the home we love. I am proud to announce that I am running to be your next United States Senator! I will never give up and I will never stop fighting for you. #PAFirst https://t.co/SSgDz0ZTIw pic.twitter.com/QtUW59AqK4

“Every child should have access to an outstanding education, that’s why I will stand up to woke culture, censorship, and critical race theory,” Sands said. “Farmers and energy workers are the backbone of our commonwealth’s economy. I will put Pennsylvania jobs first.”

“And from government spending to our elections, integrity matters,” she continued. “I will stand up to corruption everywhere.”

Sands ended the video by saying it’s time to put “Pennsylvania first,” which echoes the message Trump used during his campaign for the White House and a message she also shared during the Pennsylvania Leadership Conference last month.

In addition to serving as Trump’s ambassador to Denmark, Sands was also appointed to Trump’s Economic Advisory Council and supported his campaign in 2016.

Prior to serving in Trump’s administration, Sands was the Chairman & CEO of Vintage Capital Group. She took over in that role after her husband Fred Sands, who founded the company, died in 2015.

Sands also previously had a career in TV and movies and was the third generation in her family to practice chiropractic medicine.

The AP reports that while Sands grew up in Cumberland County, she “spent much of her adult life living in California.”

The Philadelphia Inquirer reports that Rep. Conor Lamb (D-Allegheny) is weighing a run for U.S. Senate in 2022.