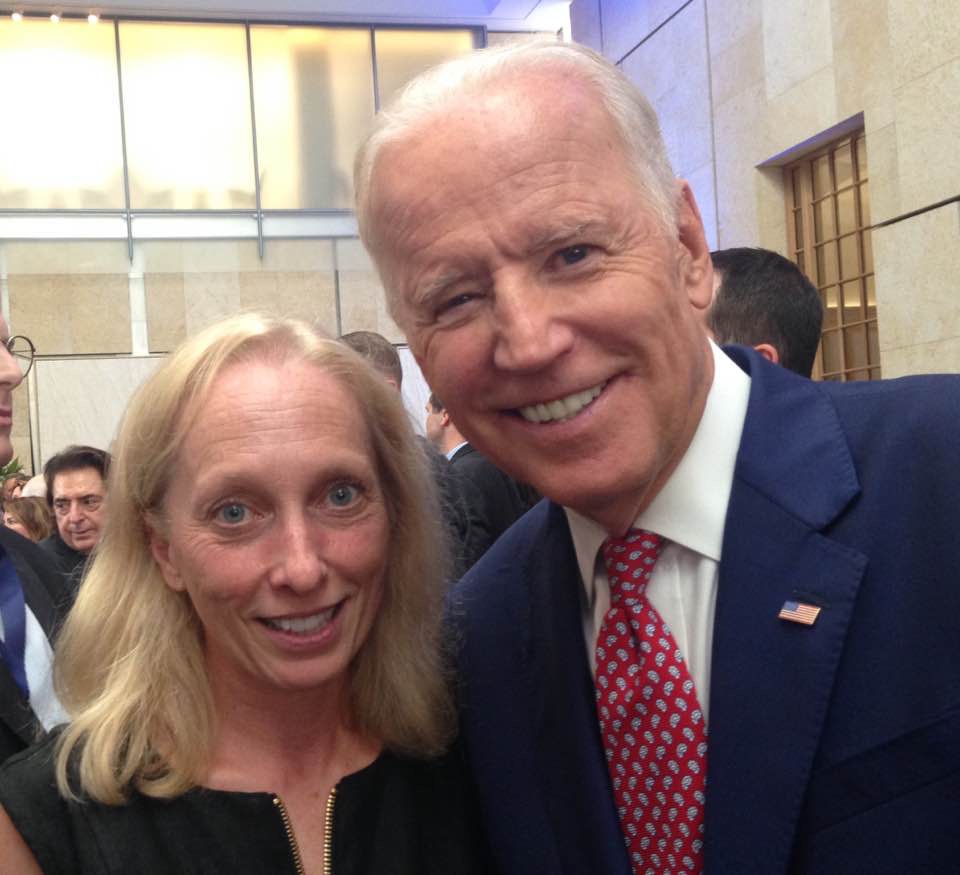 The Delaware County Democrat cited Biden’s experience plus her belief that a Biden candidacy will have a positive down ballot impact on races in the state.

We need a nominee who will help candidates up & down the ballot. After talking with state reps & senators in competitive races, I’m confident that having Vice President @JoeBiden as our nominee will help us not only protect our House majority but also flip the PA legislature. pic.twitter.com/Nx46Jc4zz0

“We need a nominee who will help candidates up & down the ballot. After talking with state reps & senators in competitive races, I’m confident that having Vice President Joe Biden as our nominee will help us not only protect our House majority but also flip the PA legislature,” Scanlon wrote in a tweet. “VP Biden has shown us throughout his career of public service the type of leadership that represents the very best of who we are as Americans: compassion, civility, and courage. The stakes have never been higher – and I am proud to support VP Joe Biden’s candidacy.”

Reps. Mike Doyle (D-Allegheny) and Susan Wild (D-Lehigh) have yet to formally announce an endorsement for president.

Recent polling conducted prior to the first Super Tuesday has shown Biden as one of the frontrunners in the state’s presidential primary and competitive in a hypothetical head to head matchup against Trump in Pennsylvania.

A Quinnipiac University poll released twenty days ago showed all of the Democratic presidential frontrunners leading Trump in the state with Biden holding the largest lead of 8 points and Sen. Bernie Sanders leading Trump by 4 points. However, a Morning Call/Muhlenberg College poll released thirteen days ago showed Sanders with the best odds as the only Democrat defeating Trump head to head in the state by 3 points, while Biden was tied with Trump, although both results were within the margin of error.

As for the Democratic primary, a poll from Franklin and Marshall College released in late January showed Biden leading the Democratic pack with 22%, while Sanders was in second place with 15%, followed by Sen. Elizabeth Warren with 14%, and former New York City Mayor Michael Bloomberg in fourth place with 7%. However, the Election Research Center at the University of Wisconsin-Madison released a poll over two weeks ago that showed Sanders leading the way in the Pennsylvania Democratic primary with 25%, followed by Biden in second place with 20%, and Bloomberg in third place with 19%.