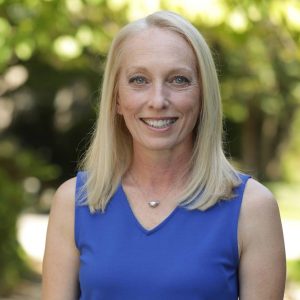 On Monday, Rep. Mary Gay Scanlon (D-Delaware) introduced the “Protecting Our Election Workers Act of 2020.” This bill would make intimidation of election officials and poll workers a federal crime.

Scanlon also sent a letter to Attorney General Bill Barr on the same day requesting that the Department of Justice investigate threats made at election officials during the 2020 election. Her specific letter points to the threats made toward GOP Philadelphia City Commissioner Al Schmidt as an example.

“In the wake of the 2020 Presidential election, election officials across the country have become the target of threats and intimidation by individuals seeking to undermine our democratic process,” said Scanlon. “Today I sent a letter requesting that the Attorney General investigate these contemptible acts against our public servants in Pennsylvania and beyond. I’ve also introduced the Protecting Our Election Workers Act of 2020 to provide additional tools to the Department of Justice to protect our elections and election officials.”