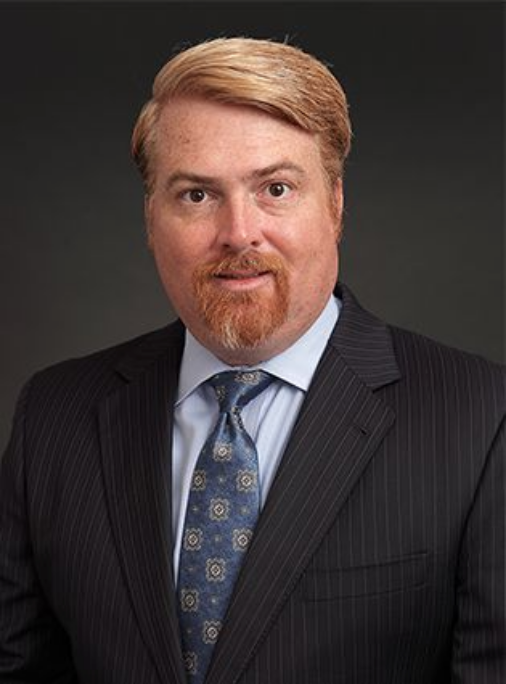 A second Republican is mulling a run for Attorney General.

Marc Scaringi, a lawyer, columnist, and one time U.S. Senate GOP candidate, told PoliticsPA that he is considering a run for the statewide office in 2020.

“Yes, I am considering a run for Attorney General of Pennsylvania,” Scaringi said. “I’ve had several members of Republican state committee, including county chairmen, reaching out to me asking me to consider or get into the race.”

Scaringi said that he was first courted by some Republicans over the last couple of weeks and said he is giving it “serious consideration.”

While he hasn’t confirmed if he’s definitely going to make a run for the office yet, Scaringi said that he hopes to make a decision in the next couple of weeks and is currently talking to friends and supporters of his to gauge the level of support he’d have if he made a bid for the office.

If Scaringi joins the race, it’d be his second attempt at a statewide office. In 2012, Scaringi ran in the Republican primary for U.S. Senate, but only garnered about 7% of the vote in the five candidate field, won by Tom Smith.

Prior to his previous statewide bid, he served in the Attorney General’s office as the Executive Assistant under AG Mike Fisher (R) for a few years in the late 1990s and early 2000s and led various task forces addressing school safety, preventing family violence, and more. He also served as a speechwriter for Fisher.

More recently, in 2016 Scaringi ran for Delegate for the Republican National Convention in the 4th Congressional District in Pennsylvania and was one of the three winners of the 15 candidates seeking the spot. He went to the RNC Convention to serve as a delegate and voted for Trump to be the GOP nominee for President.

Scaringi said part of the reason he is considering a run for the office is that he is “deeply concerned” that the lone Republican that has formally announced a bid, Heather Heidelbaugh, a former Allegheny County Councilwoman and Pittsburgh-area attorney, is “apparently a never Trumper.”

He specifically cited a Philadelphia Inquirer story that showed tweets from Heidelbaugh thanking the work of former CIA Director John Brennan, former FBI Deputy Director Andrew McCabe, and a Washington Post column from Michael Gerson titled “Trump boldly asserts that he has learned nothing these past two years,” and tweeted to the author under the link of the story suggesting that Trump “had no understanding of history, the constitution or civics.”

The Heidelbaugh campaign responded by saying that she would be “proud” to run on the same ticket as President Trump and that she is Attorney General Josh Shapiro’s (D) “worst nightmare.”

“Heather Heidelbaugh is Josh Shapiro’s worst nightmare: a strong, smart, conservative woman who is proud to run on the same ticket with Donald Trump in 2020,” said Cody Harbaugh, Heidelbaugh Campaign Spokesman. “Rather than engage in a Christmas Eve party squabble with someone who doesn’t know her accomplishments, Heather is focused on highlighting her conservative credentials and her commitment to making the Attorney General’s office a destination, not a stepping-stone.”

Heidelbaugh, who launched her campaign in November, has already earned the support of Sen. Pat Toomey, according to her campaign website.

In continuing his criticism of Heidelbaugh over those previous tweets, Scaringi also accused Brennan and Comey of “abusing” the criminal justice system and claimed that they attempted to “falsely frame President Trump for a crime that didn’t exist and didn’t commit” and said in his view it their work may be a “criminal conspiracy.”

Scaringi believes that his experience under former Attorney General Mike Fisher, who he lauded as leading the office with class and being “beyond reproach and above board,” in addition to the work with his own law firm has prepared him to take on the role.

“I think that office can do a lot of good for the people of Pennsylvania,” Scaringi said. “As long as you have an Attorney General who is dedicated to the constitution and the rule of law.”

“Obviously I have experience in the office and I think I can do a lot of good for the office,” he continued.

Scaringi blasted Shapiro for “advancing and advocating some leftist legal positions,” and specifically cited the lawsuit filed by Shapiro and other Attorney General’s in opposition to President Trump’s travel ban. Scaringi said he believes the Supreme Court’s ruling to uphold Trump’s travel ban of several prodominately muslim countries, was a “big win for the President, his agenda and his efforts to keep the American people safe.”

He also attempted to link Shapiro, a Democrat, and Heidelbaugh, a Republican, as holding similar policy positions and claimed that if elected, he’d “restore the office.”

“There’s not a whole lot of difference between the two of them,” Scaringi said. “So, I want to change that and I want to restore that office to one that puts the Constitution, the people of Pennsylvania first and that also, where appropriate, defends and advocates for President Trump’s important legal positions and policy positions and principles.”

If Scaringi decides to launch a bid for the office, there’d be two Republicans seeking their party nomination, while Shapiro, who was elected in 2016 by defeating Republican John Rafferty by over 2.5 points, is currently the lone Democrat seeking the position.