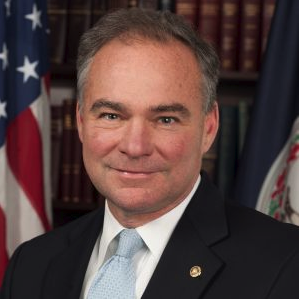 The schedule for Tim Kaine’s campaign trip to PA this week is now set.

Last Thursday, the Clinton-Kaine team announced that the Virginia Senator would be coming to the Keystone State. Over the weekend they released the following itinerary:

UPDATE: The Clinton-Kaine campaign has revealed the stops that Anne Holton, Kaine’s wife will be making: