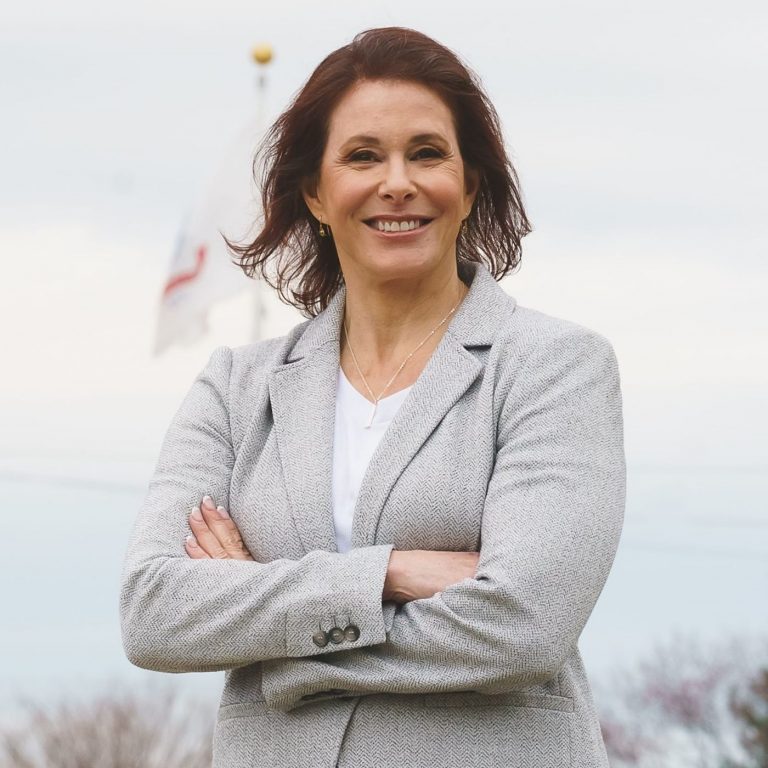 The Republican race to face Rep. Susan Wild (D-Lehigh) in the 7th Congressional District has begun.

Lisa Scheller, a former Lehigh County Commissioner and businesswoman who lost to Wild (D-Lehigh) by just under 4 points in 2020, announced that she is seeking the GOP nomination in 2022.

“After receiving the support of more than 181,000 Pennsylvanians in the November 2020 election, I began hearing from many in the district who have asked me to stay in the fight, and I have been been compelled by them to run for Congress in 2022 to protect our God-given rights of Life, Liberty, and the Pursuit of Happiness,” Scheller said in prepared remarks on June 30. “My campaign will be focused on bringing to light the disastrous policies put forth by those in the radical left, namely Susan Wild.”

Scheller continued to say that the needs of the district are being “ignored by the political class” and swore to donate her entire congressional salary and term limit herself if elected.

“I am running for Congress not as a career choice but rather to be a true servant to the people I intend to represent,” Scheller said. “That is why I have pledged to donate my entire Congressional salary to Veterans organizations within the district, and to term limit myself.”

“This is not a career choice for me but rather a desire to be a true servant of the people of Pennsylvania,” Scheller continued. “I look forward to traveling to each corner of the district and listening to the everyday Pennsylvanian’s who have been let down by the current representation in Washington because that is what this campaign will be about and I believe that true leadership begins with listening.”

Although Scheller formally launched her candidacy on June 30, she filed paperwork to run for Congress back in January.

A week before her formal rollout of the 2022 campaign, Scheller announced that she was endorsed by 7 of the 9 GOP members of the state’s congressional delegation.

The Democratic Congressional Campaign Committee slammed Scheller in a statement, describing her as “out-of-touch” with the Lehigh Valley district.

“At a time when the Lehigh Valley needs representatives in Washington fighting for their families and local job growth, an out-of-touch right-wing extremist with a record of outsourcing jobs like Lisa Scheller is the last thing Pennsylvanians need,” said James Singer, DCCC spokesperson. “Pennsylvania Republicans are now stuck recycling Scheller, who just got rejected by voters 9 months ago. Though the calendar may have changed, Lisa Scheller’s record has not. She puts her own profit before Pennsylvanians, rejected stimulus checks for families, and opposed support for small business. Her positions are out of step and she is set to lose again at the ballot box.”

The 2020 race between Scheller and Wild was an expensive one and the first finance report filed in 2021 indicates the Lehigh Valley may be in for another high-price showdown.

While Scheller was the first Republican to file for the seat in 2022, she is no longer the lone candidate in the GOP primary race.

Kevin Dellicker, who served in the U.S. Army and Air Force as a PA National Guardsman for 26 years and is the founder, owner, and CEO of Dellicker Strategies, a technology company, formally announced his candidacy on July 15.

Wild is one of four Democrats in the state targeted by the NRCC to flip in 2022, along with Reps. Matt Cartwright (D-Lackawanna), Chrissy Houlahan (D-Chester), and Conor Lamb (D-Allegheny).